Brussels, Belgium.  It was just my luck to arrive in Brussels for the Jazz Festival.  Talk about crowds. These are photos of La Grand-Place, a marketplace which has existed on the site since the 12th Century. 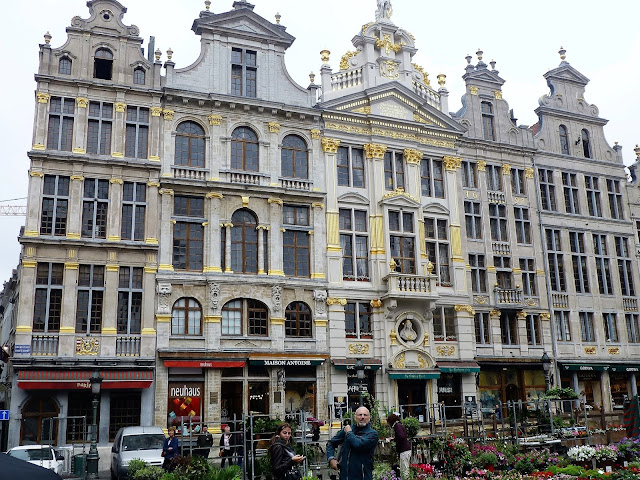 The Guild Halls - This square has been a UNESCO World Heritage site since 1998.  Many of these buildings were designed by Victor Horta.  The second home from the left, known as 'Le Pigeon', was home to Victor Hugo in 1852. 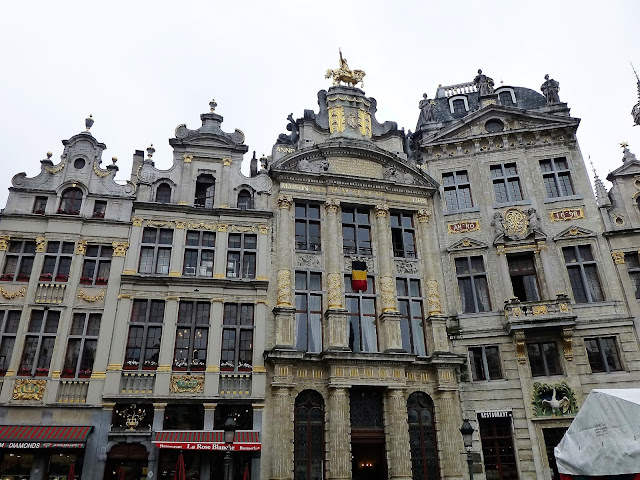 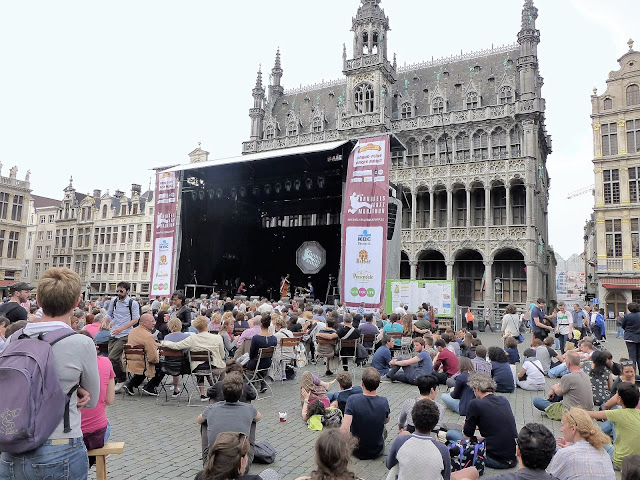 You come to see great architecture and get modern stages and sound systems instead.  That is the City Museum in the background, formerly the residence of the ruling Spanish monarch.

Here is a video, minus the crowd chaos: 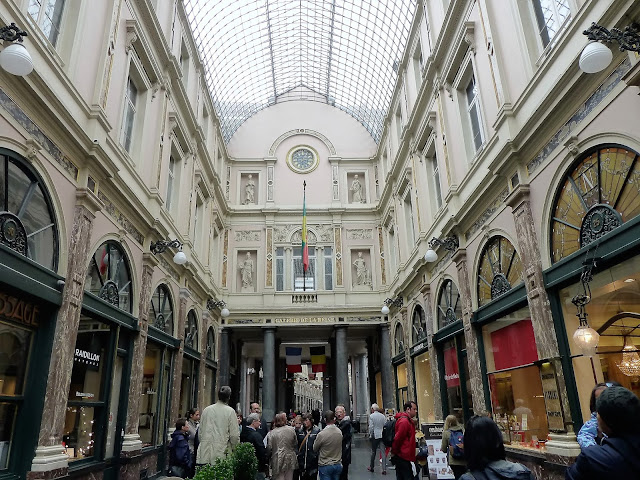 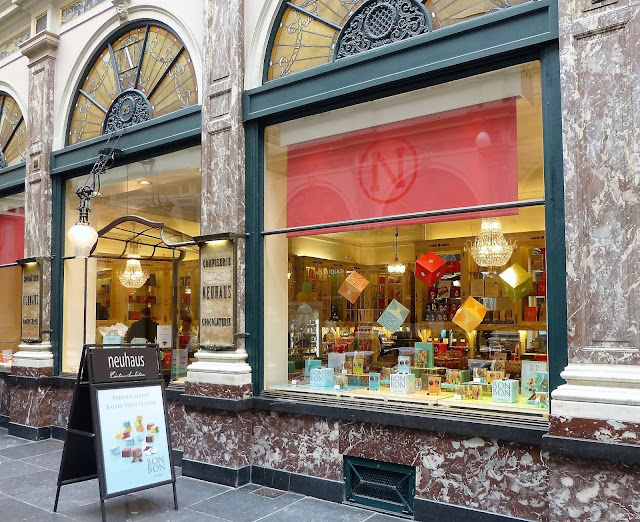 Chocolate.  No, I could not resist.  This chocolate is available in the states. 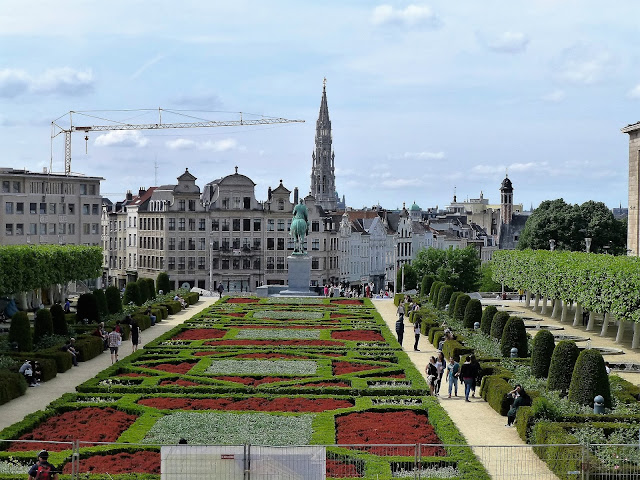 A view toward La Grand-Place with the City Hall tower in the center of the pic  (love the crane)  This is actually the only photo I have of the City Hall since it was blocked by stands in the market place. 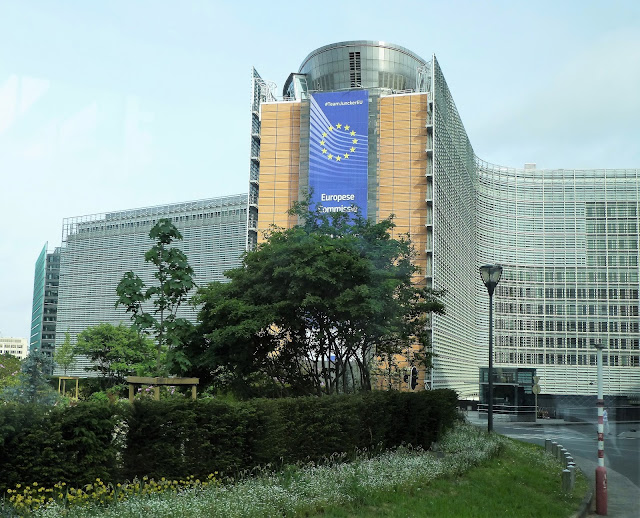 The headquarters of the European Union. 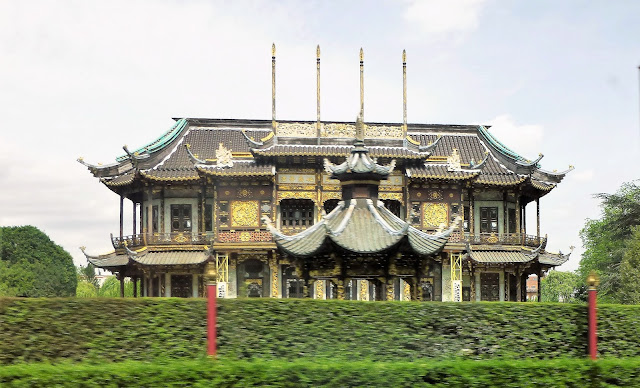 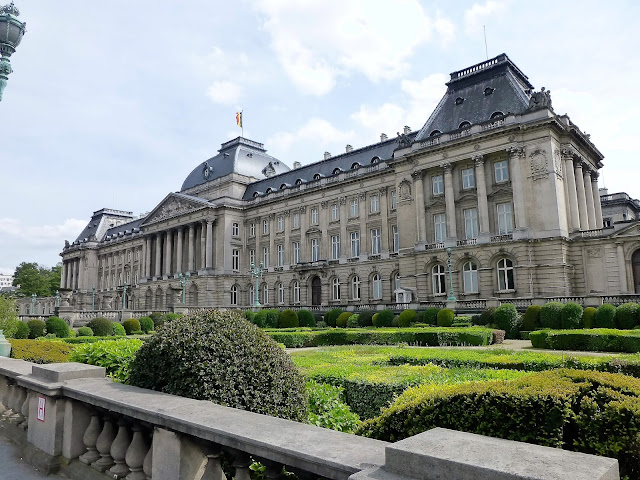 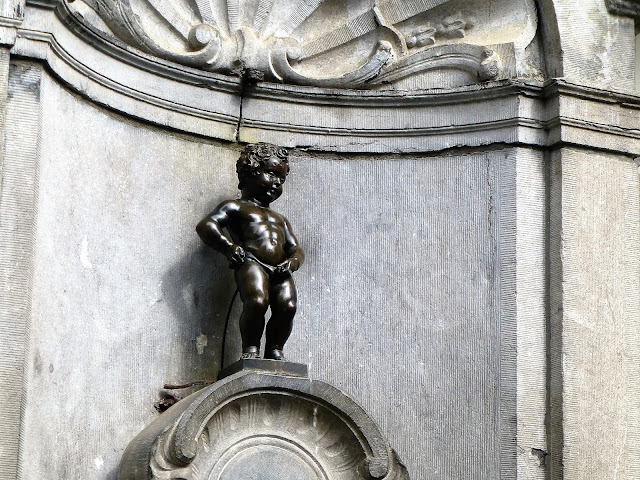 Manneken Pis - no I did not go out of my way to see this, it was just there when I was walking by. It was designed by Hiëronymus Duquesnoy the Elder and put in place in 1618 or 1619.  Folks all stand around to have their picture taken in front of it.  I saw something similar at the ruins in Pompeii.  I just do not understand the fascination with it. 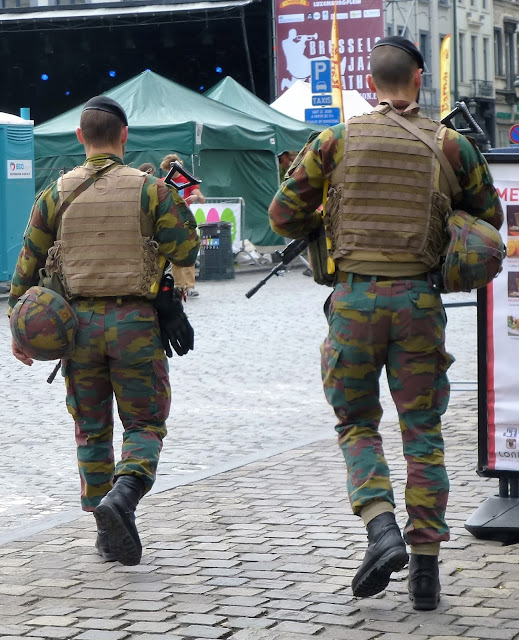 Is Brussels on your travel destination?  Does the threat of terrorists bother you when you travel? 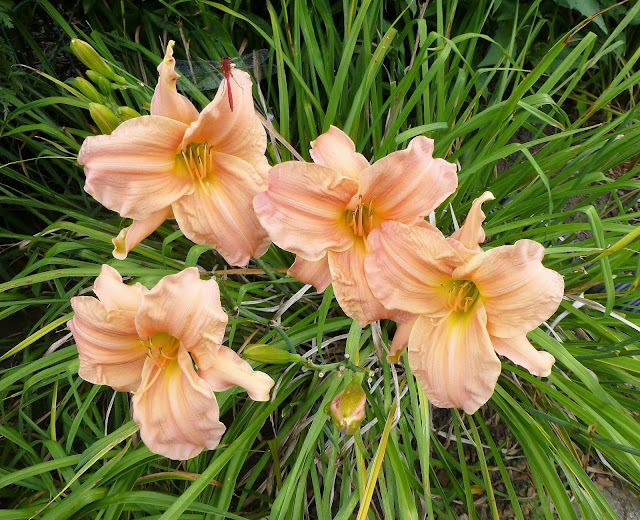