Wonder how America got in the mess it is currently experiencing?  Here is some news from the front page of today's Detroit Free Press.  In a story about Dumbo's supporters a woman says that she was impressed with him "from the moment he rode the elevator down in Trump Tower to announce his presidential run." She described him as a "wonderful person".  No wonder that her husband is no longer married to her.  At least one of them has some sense.

So, you make your decision based on how someone looks?  Well, yes.  I had a woman complain to me about the hair of the Michigan Governor.  If it were me, I would likely cut it shorter, but it is not me and how she wears her hair has no bearing on how she governs.

Folks have told me they voted for me because I was a woman, I had a nice smile, I was active in my church - all of which had nothing to do with my job of collecting and investing over $200,000,000.

Our priorities are all screwed up.  And I blame the public who clamor for reading and hearing crap from the media.  I know that folks blame the media, but they are only peddling what sells.  Back in the early 1990's the local rag did a story on what the seven Board members wore to a Town Hall meeting.  Yeah.  Pretty stupid right?  Who gives a ----?

From the time I was on the Board in 1988 until I left in 2008 our meetings were always televised.  When we had contentious factions on the Board, the meetings were kinda raucous and folks loved watching it.  One high school civics teacher used to show the meetings to his class as an example of how not to act.  But folks turned in for the entertainment.  And now, our entire country is going to pot cause folks think government should be entertaining.

Elect a clown, expect a circus.

Labels: government, Politics 16 comments:
Posted by Denise at 10:22 AM
Email ThisBlogThis!Share to TwitterShare to FacebookShare to Pinterest

It's Fall - Inside and Out 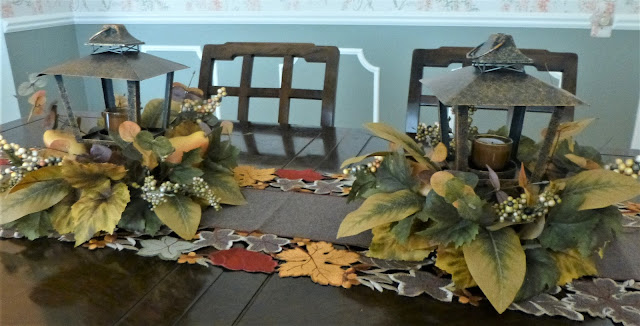 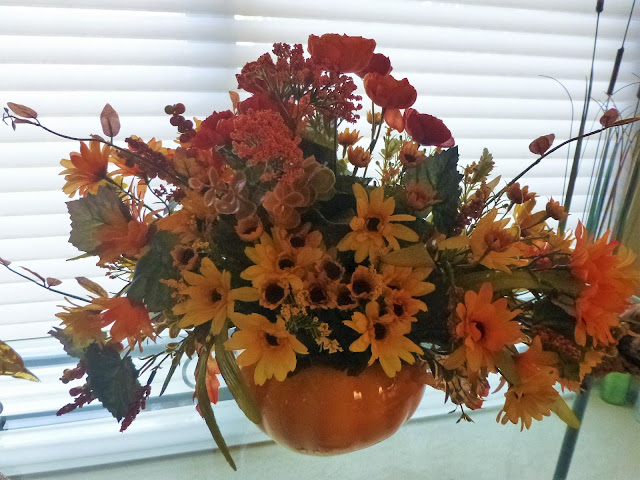 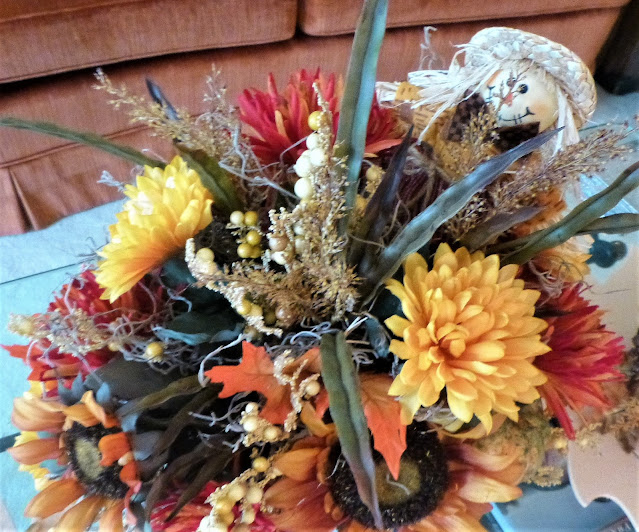 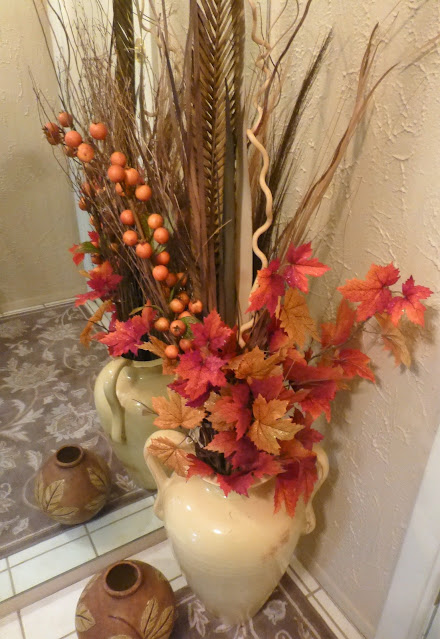 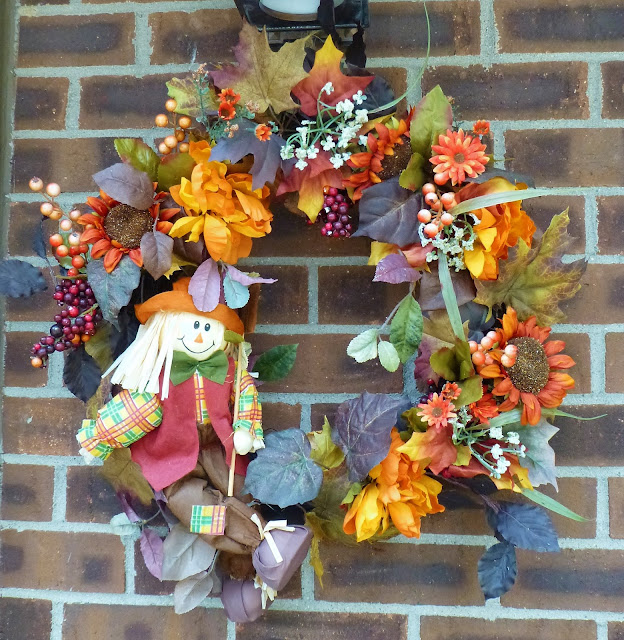 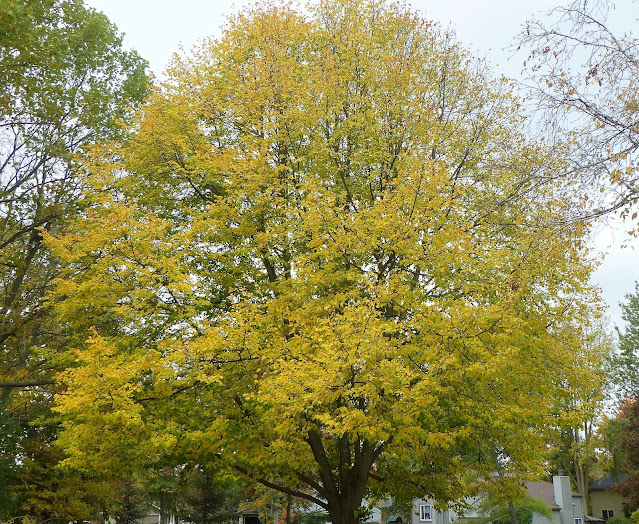 It would appear the option for Legacy blogger is gone.  Glad I decided to just post pics.
Labels: fall, Home 14 comments:
Posted by Denise at 12:27 PM
Email ThisBlogThis!Share to TwitterShare to FacebookShare to Pinterest

to the day.  Just when you think the news can't get worse Amazon Photos sends you the day's photos from years past.  Imagine my surprise when I saw my wedding photo.  Apparently, I had uploaded it to the cloud on my wedding anniversary several years ago.  Total coincidence I assure you.

In another week I will be celebrating the twenty-fifth anniversary of my divorce.  While we had been separated for two years, it took that long to settle everything.  And since I got tired of waiting, I even gave up some money just to be done with the ordeal.

I do not talk much about my wedding.  It was held in a judge's chambers.  It was last minute.  It had not been at all planned.  It was a way out of a bad situation that I rarely ever talk about - an abusive mother who thought filicide was the answer.

Out of that disastrous situation eventually came three beautiful sons.  And that was after three different doctors told me I would never bear children.  So much for the all-knowing medical profession.

Fifty years later I am making French toast and taking care of Charlie.


12 comments:
Posted by Denise at 11:12 AM
Email ThisBlogThis!Share to TwitterShare to FacebookShare to Pinterest
Older Posts Home
Subscribe to: Posts (Atom)