T is for Tchaikovsky Museum and Home 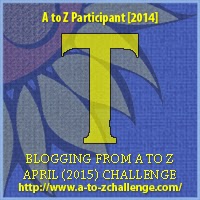 T is for the Tchaikovsky Museum and Tchaikovsky's home in Klin, Russia.  I spent a delightful afternoon here seeing the last place that Tchaikovsky called home.  We saw the room where he composed and his piano.  Babushkas made sure we took no pictures.

It was here that he wrote Symphony No. 6. 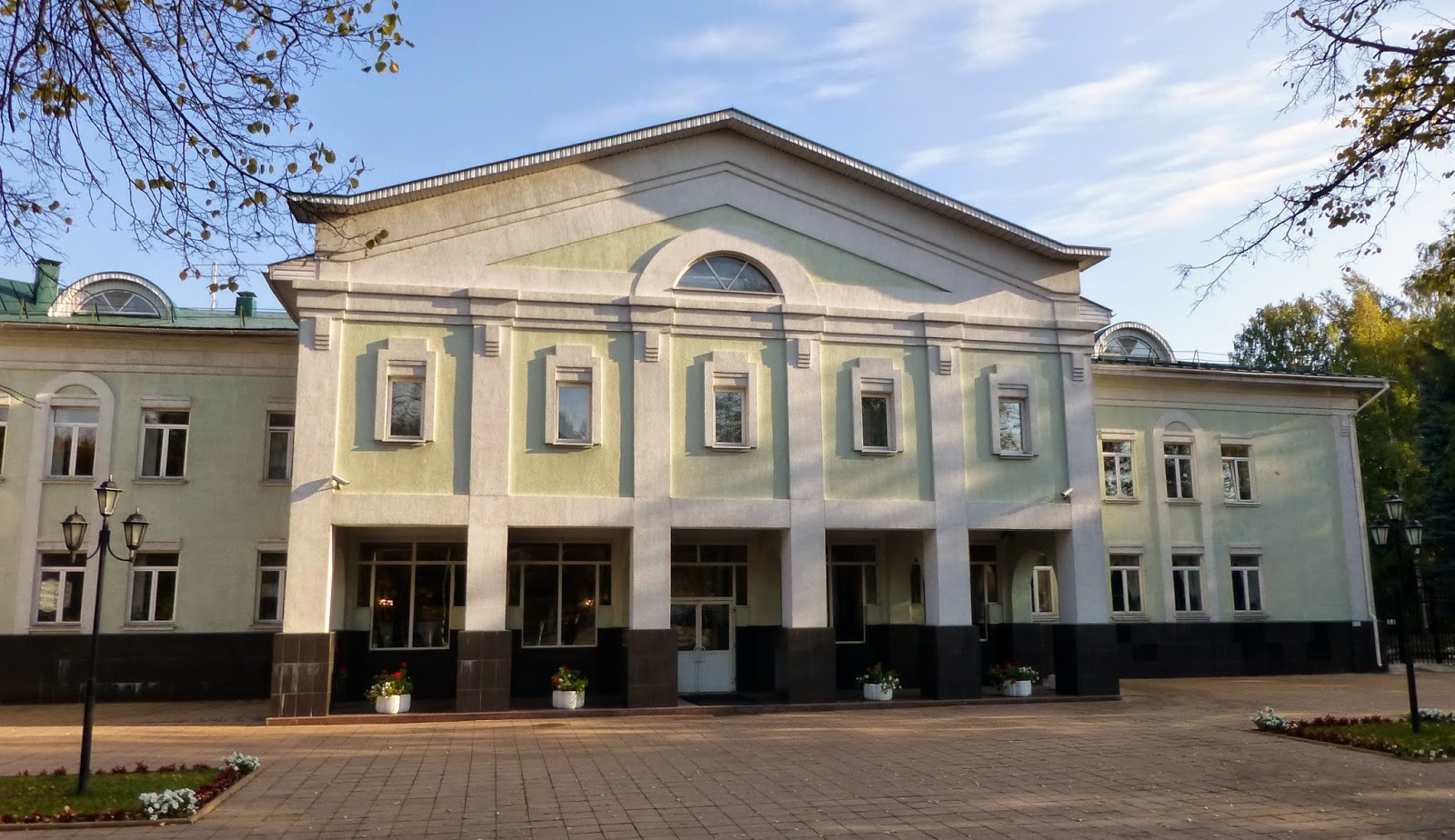 The Home approached from the gate: 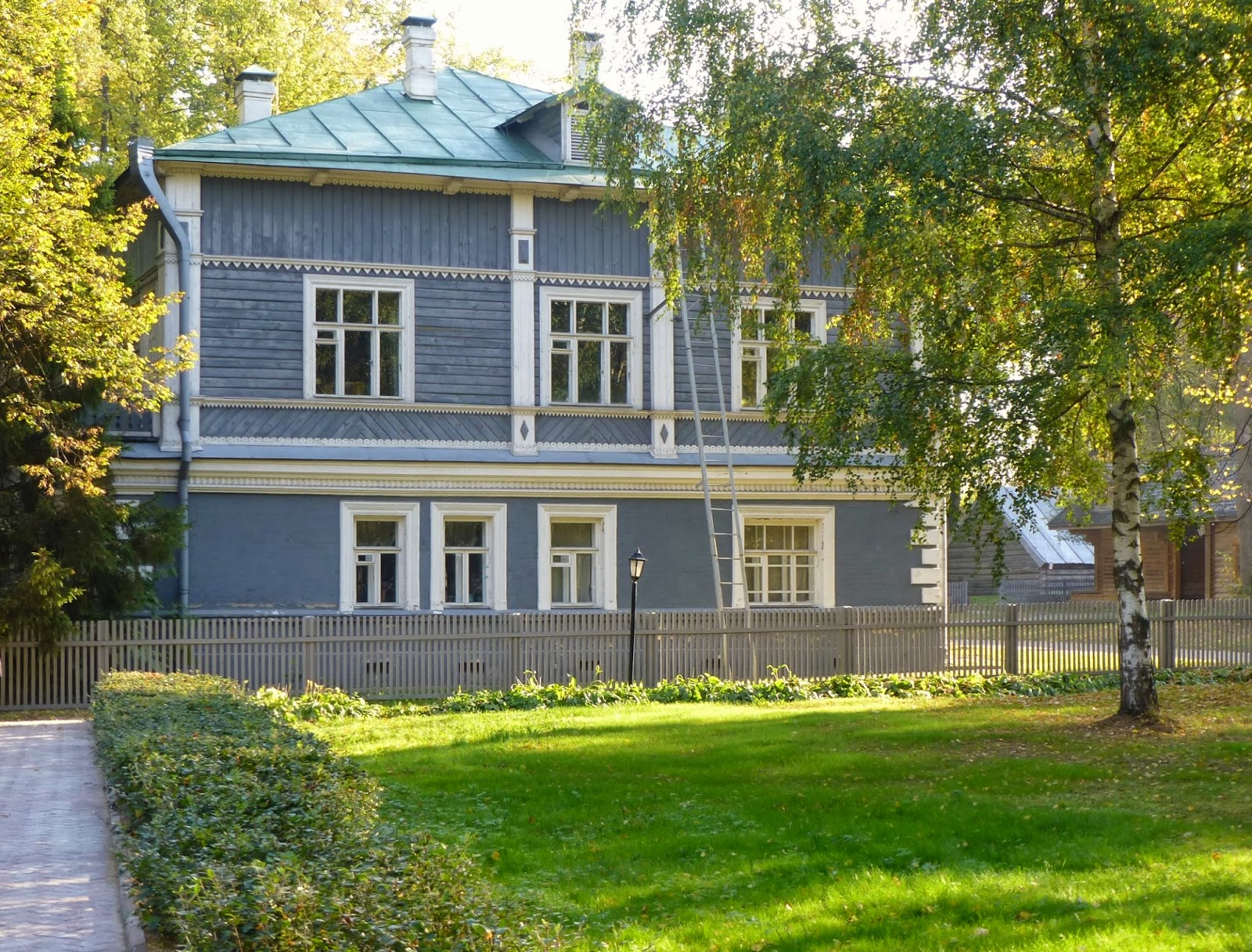 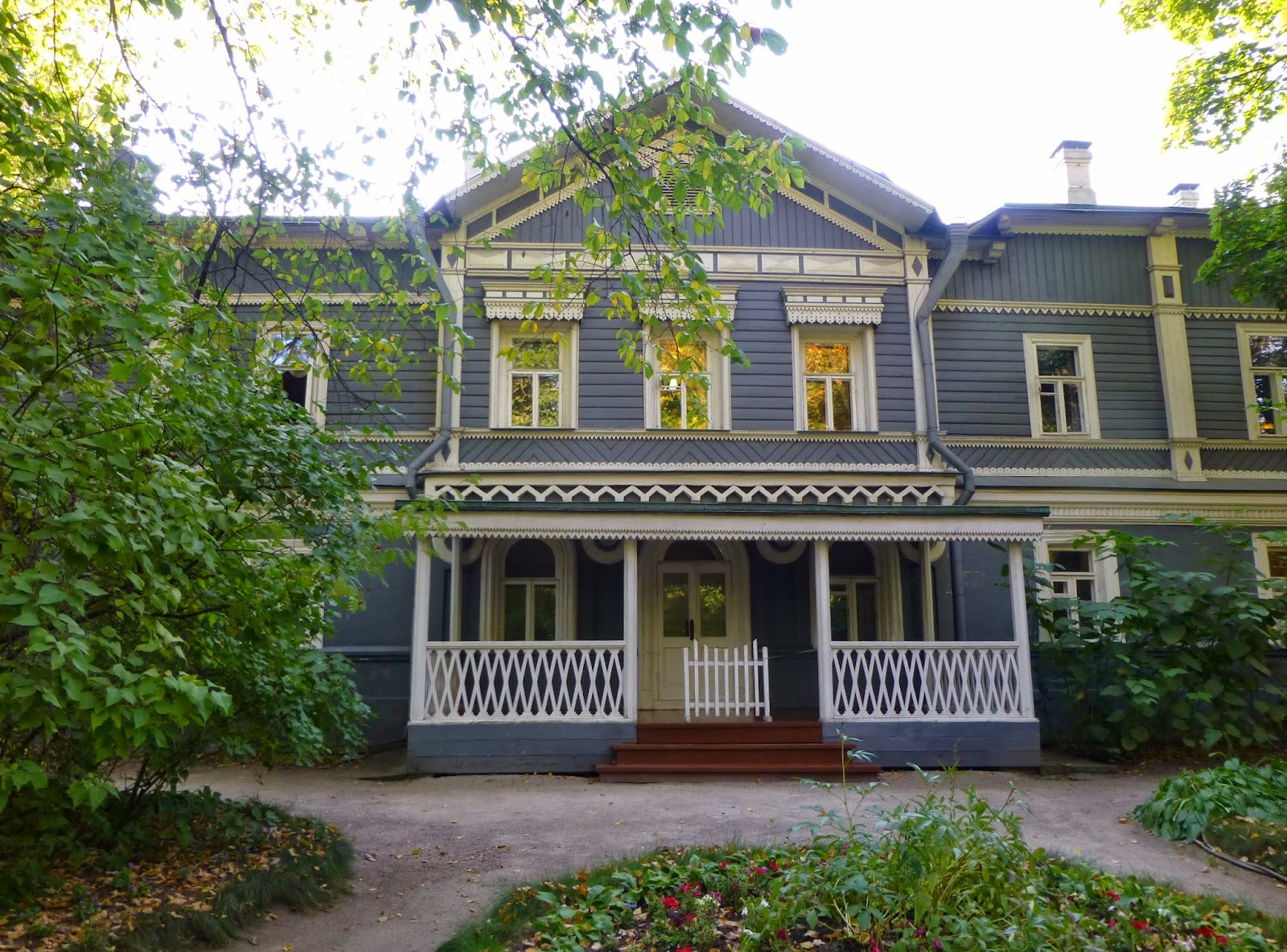 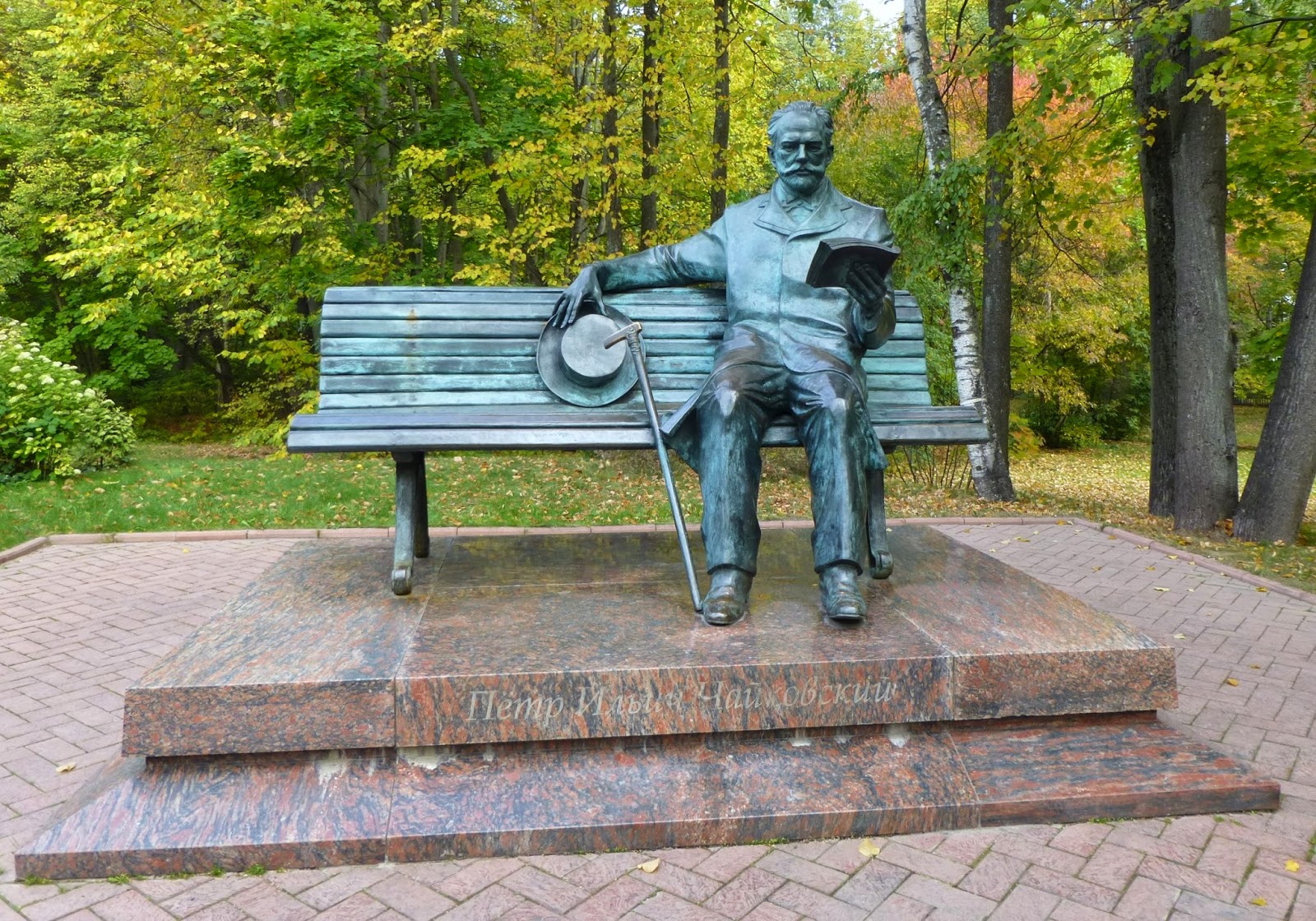 I previously posted photos of his tomb in Saint Petersburg.
Below is the Symphony No. 6, Pathetique.

Tolkien Bonus:  I admit that was was not my first choice, but in order to include the character, I had to make an adjustment.  I did the same thing with the next letter, too.

T is for Tharkun, called that by the Dwarves, but also known as Gandalf the Grey by the Hobbits, Mithrandir by the Elves, and during the War of the Ring was called the White Rider.  This scene from the Two Towers also features King Theodun.  You really should read the books.

Labels: #atozchallenge, Klin, music, Russia, Tchaikovsky
Posted by Denise at 12:01 AM
Email ThisBlogThis!Share to TwitterShare to FacebookShare to Pinterest