S is for Saint Petersburg 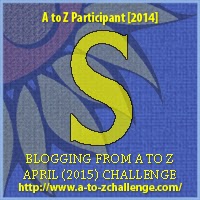 Saint Petersburg, Russia.    How incredibly beautiful is this city!  I was so thrilled to finally be here walking the streets and looking at all the sights.  My only regret is that I wish I had spent a few more days, which I could have done had I not gone on to Finland.

Saint Petersburg is another a UNESCO World Heritage City.  I will try now to show some of the sights I did not cover in previous posts, or in later scheduled ones.

We arrived in the afternoon and my first historical view of the city was the Moscow Triumphal Arch, commemorating the Russian victory over Turkey in the war of 1828.  I learned that Russia has been in a lot of wars, both in the two history books I read before my trip and from our guides. 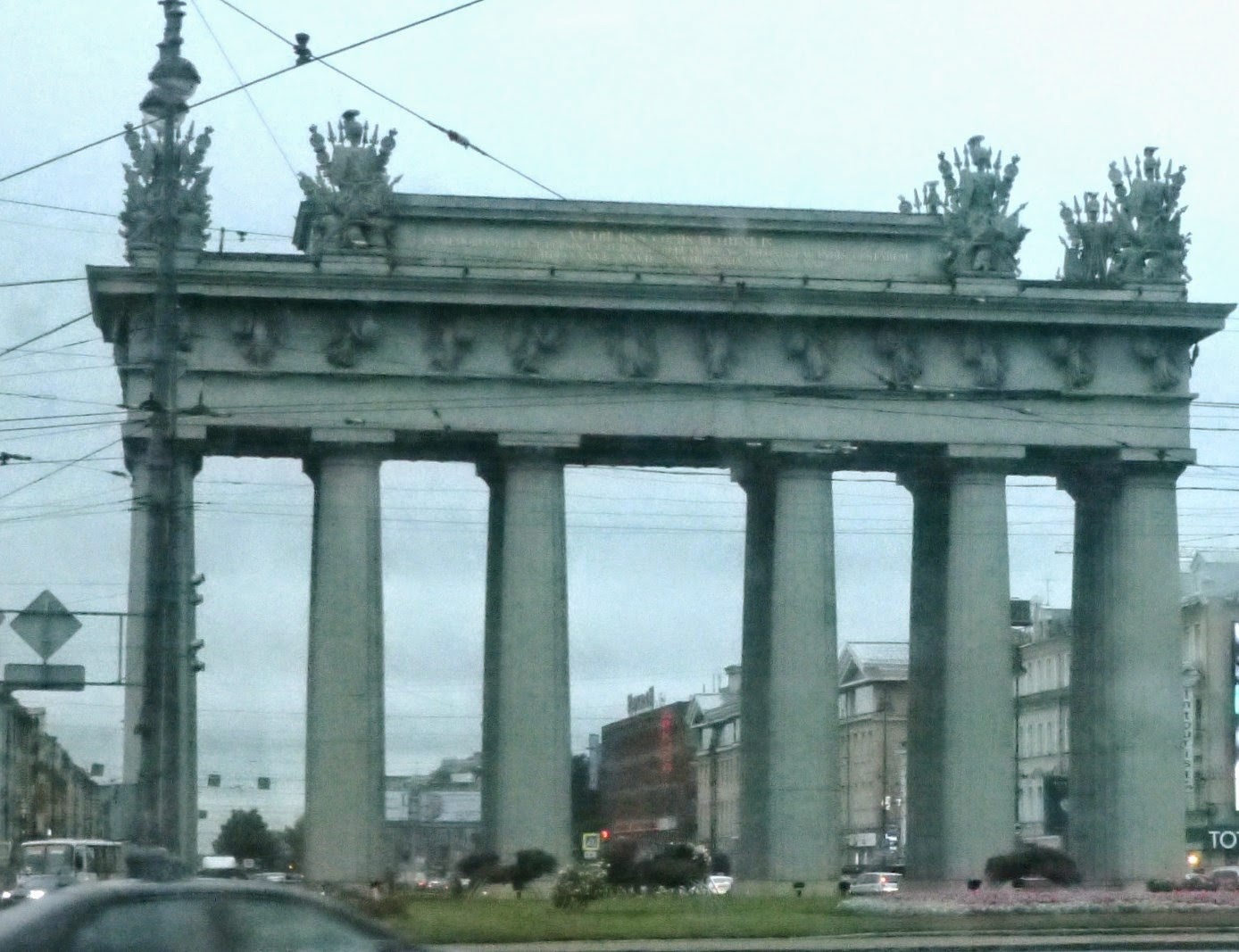 My first stop in the morning was to the Alexander Nevsky Monastery. 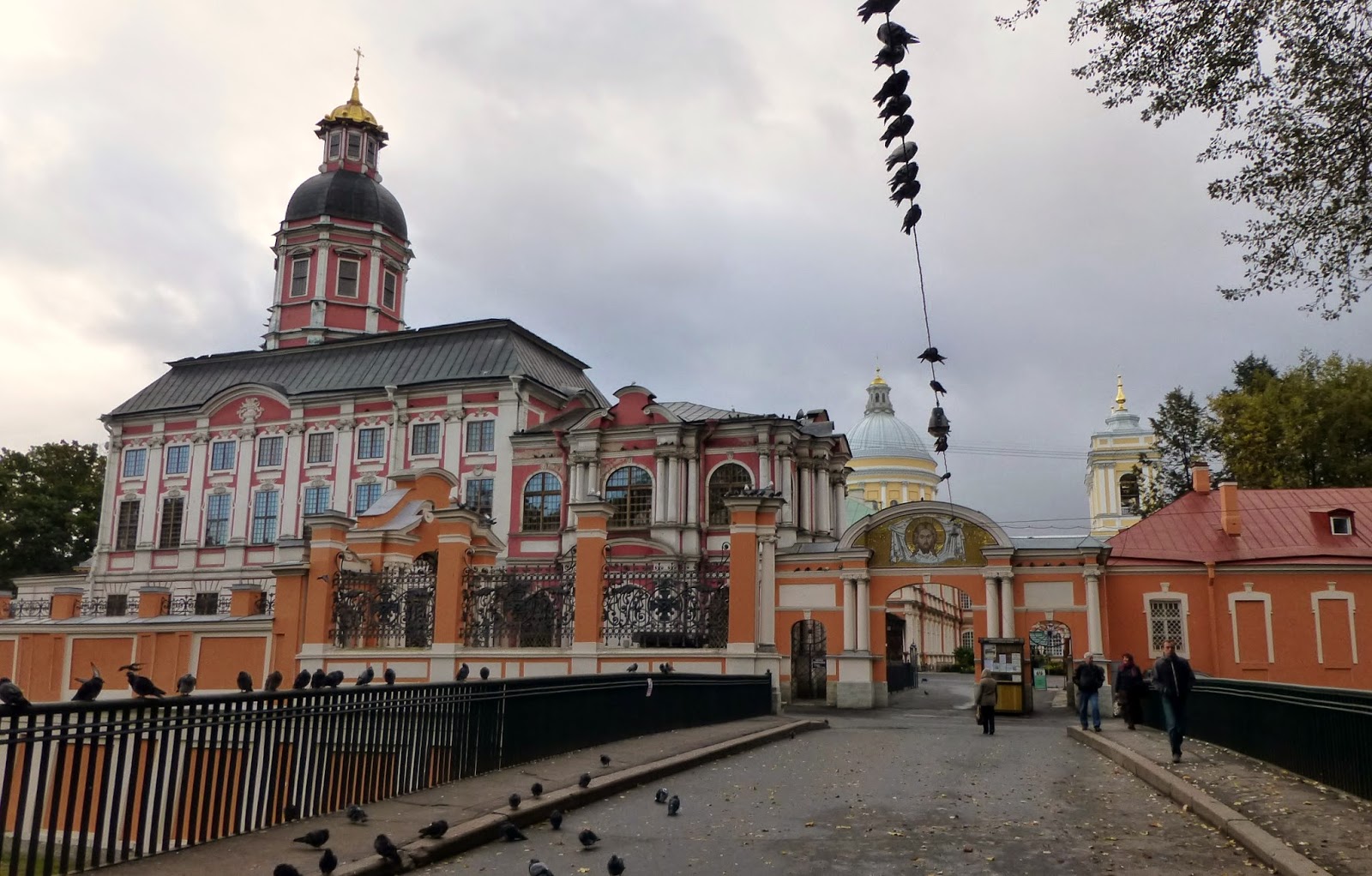 Some of the attractions here are the tombs of famous Russians, including Dostoevsky on the left and Tchaikovsky on the right. 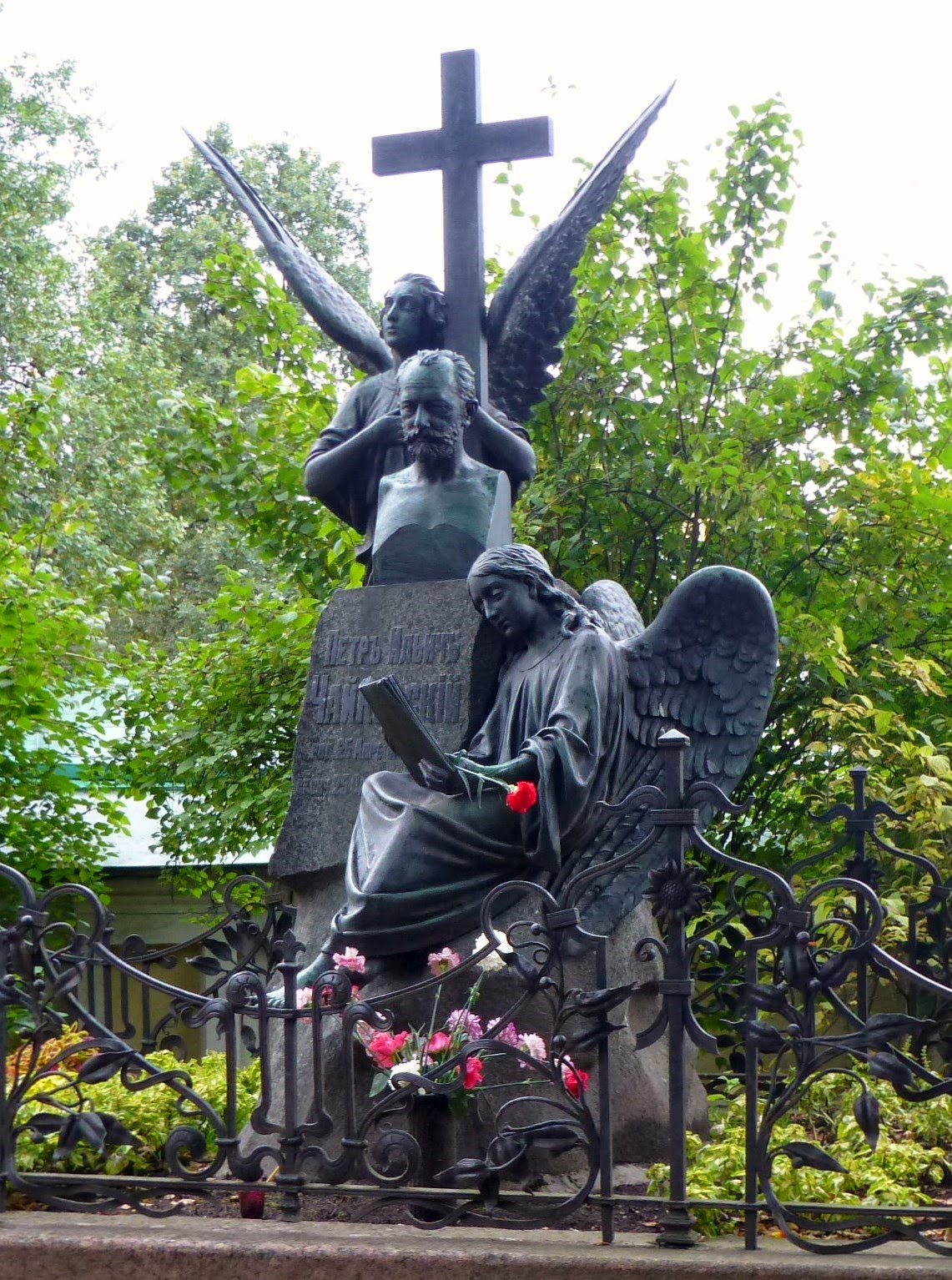 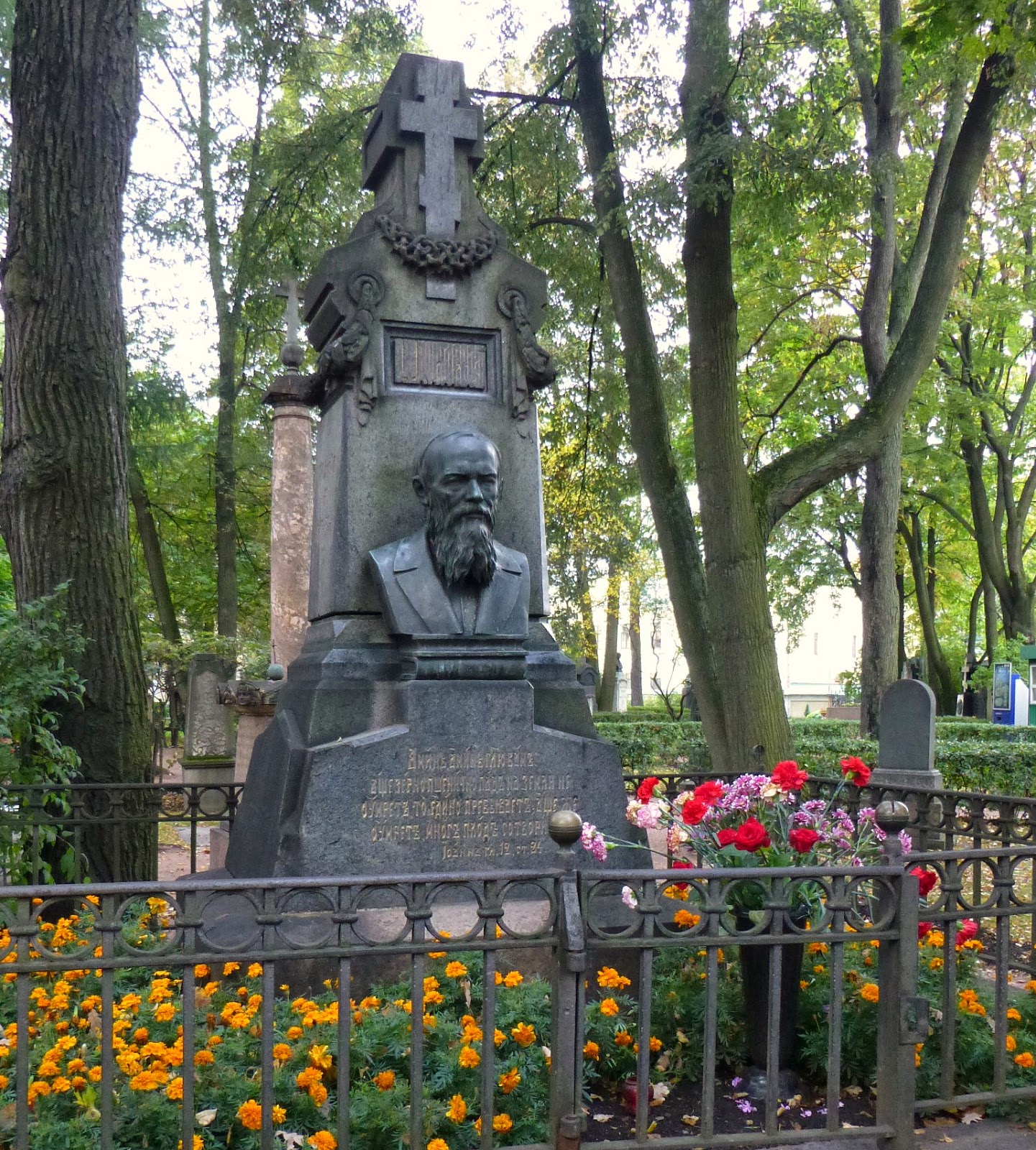 Another attraction in Saint Petersburg is the Church of our Saviour on the Spilled Blood. Here is a street view with the canal and a side view. 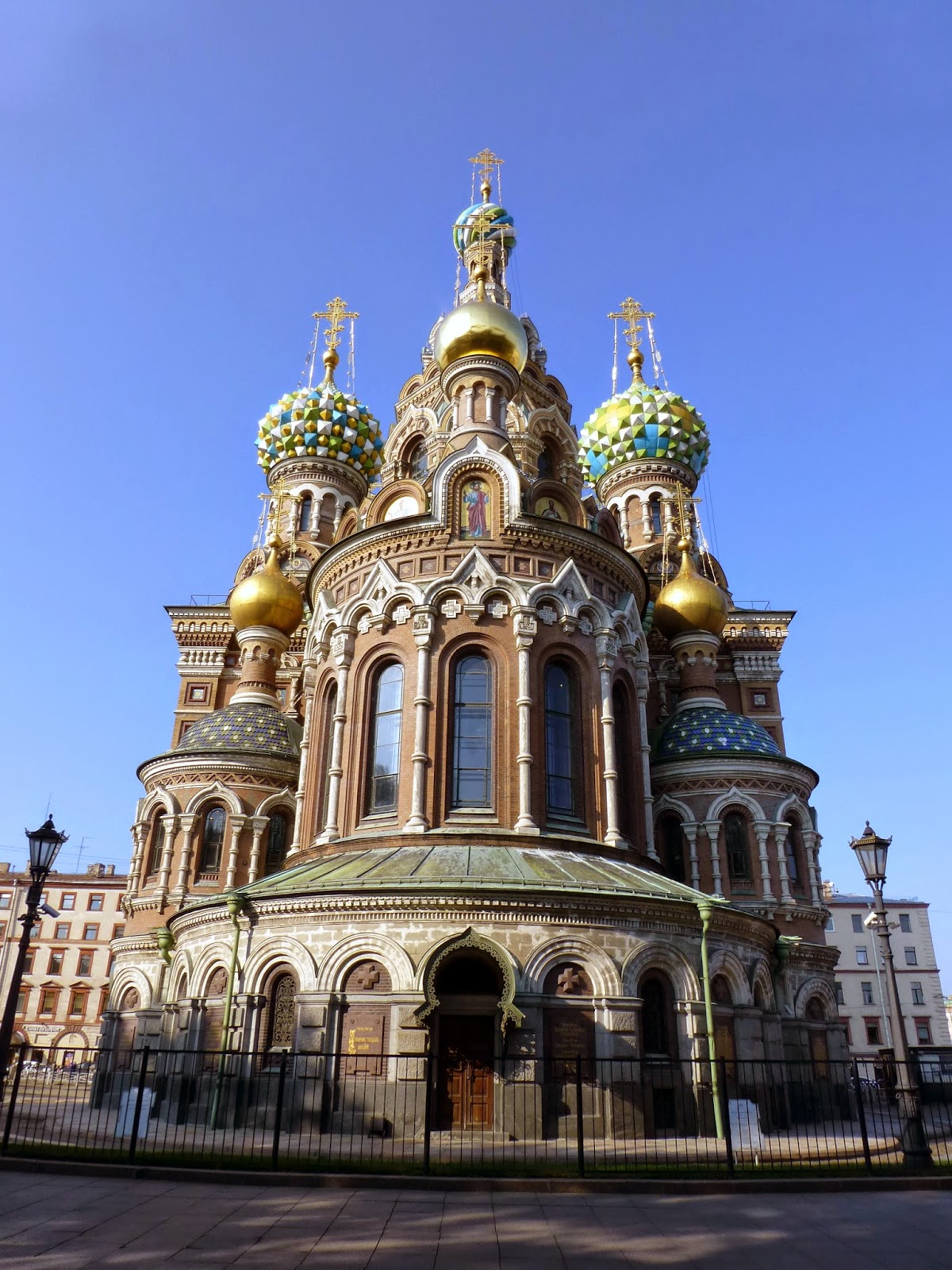 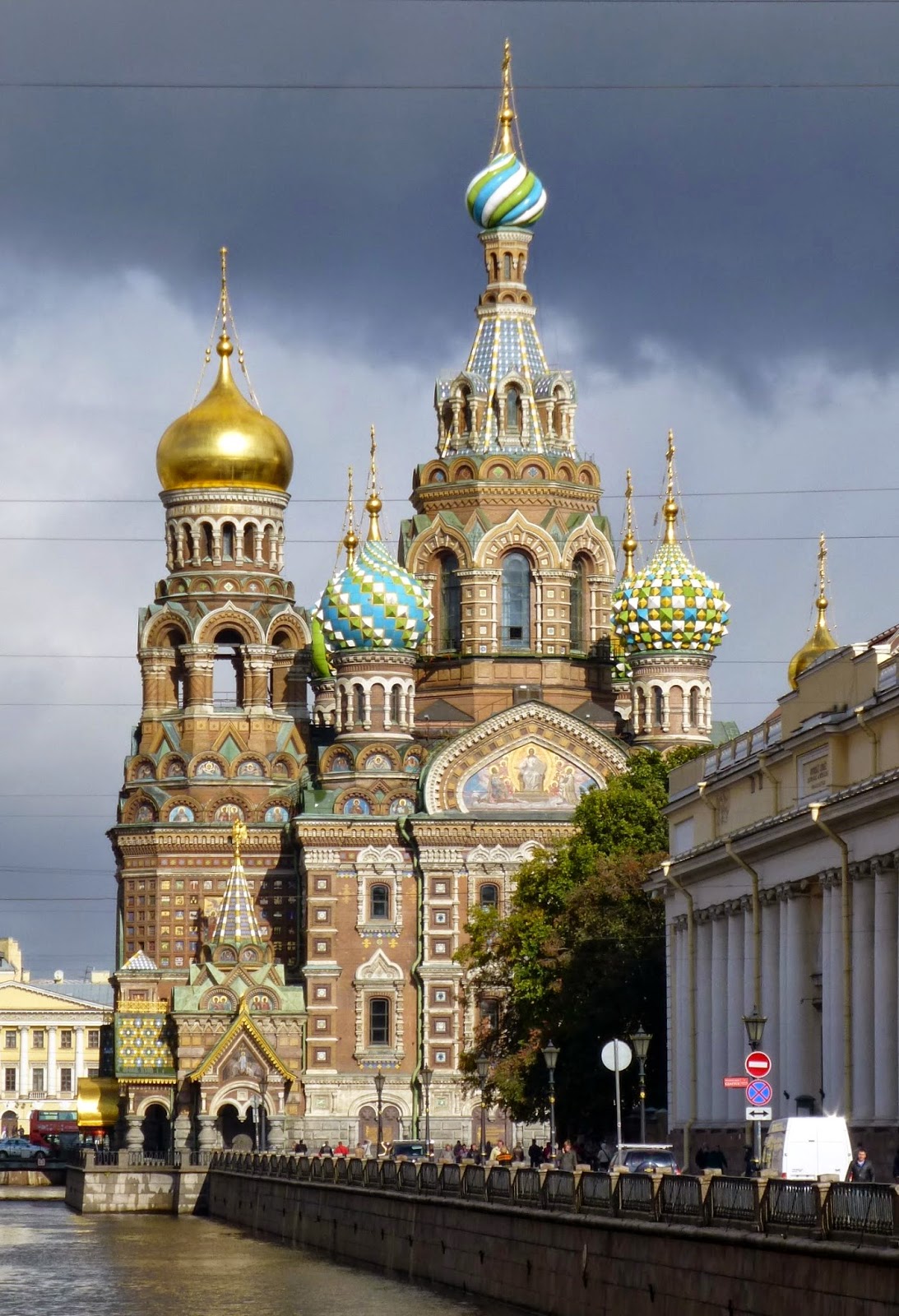 The grandeur of St. Isaac's Cathedral with the statue of Nicholas I in St. Isaac's Square below 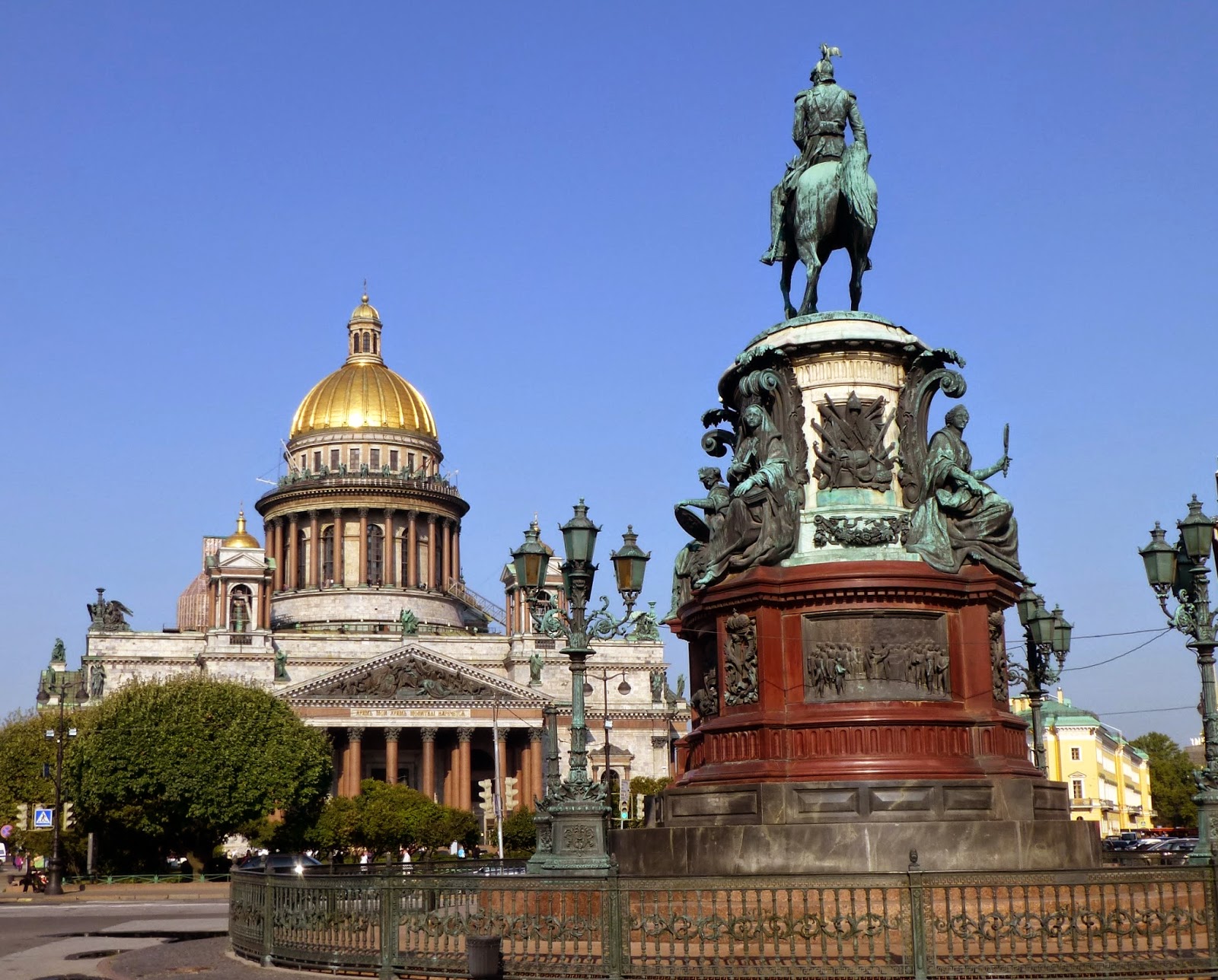 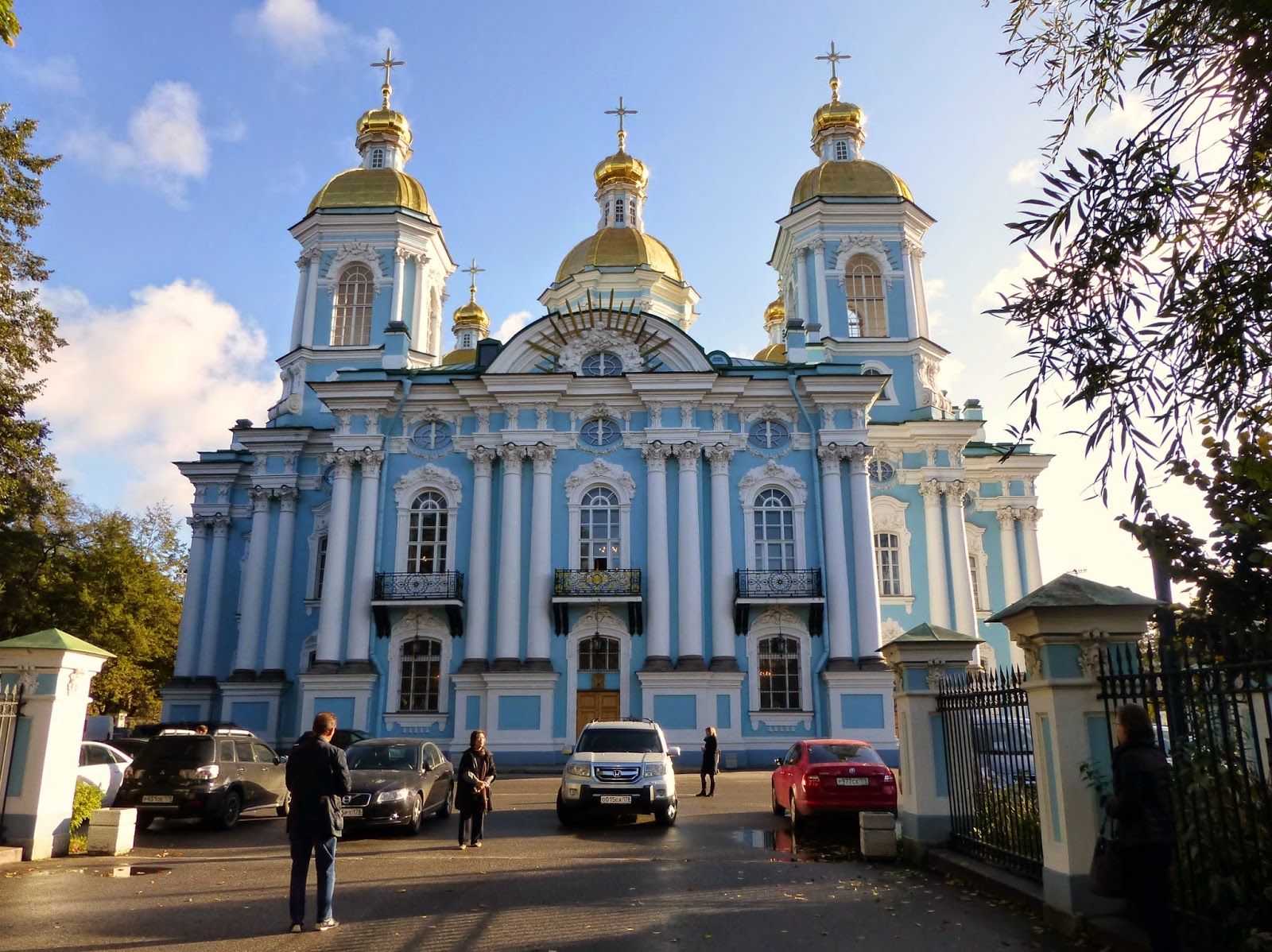 A visit to the Peter and Paul Fortress is a must-see.  There is so much history here.

Here is the Cathedral of Ss. Peter and Paul where the last Russian czar and his family are buried. 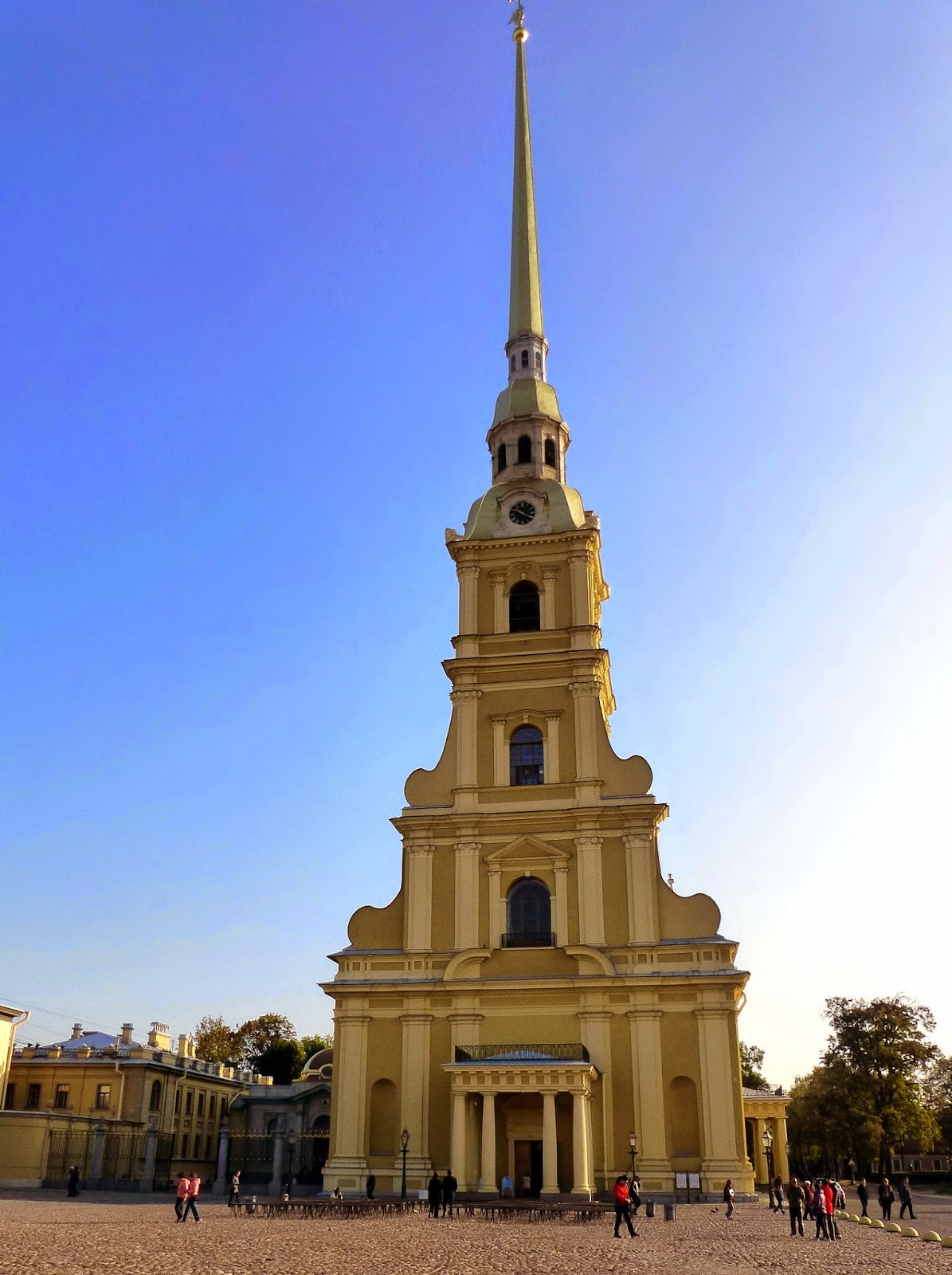 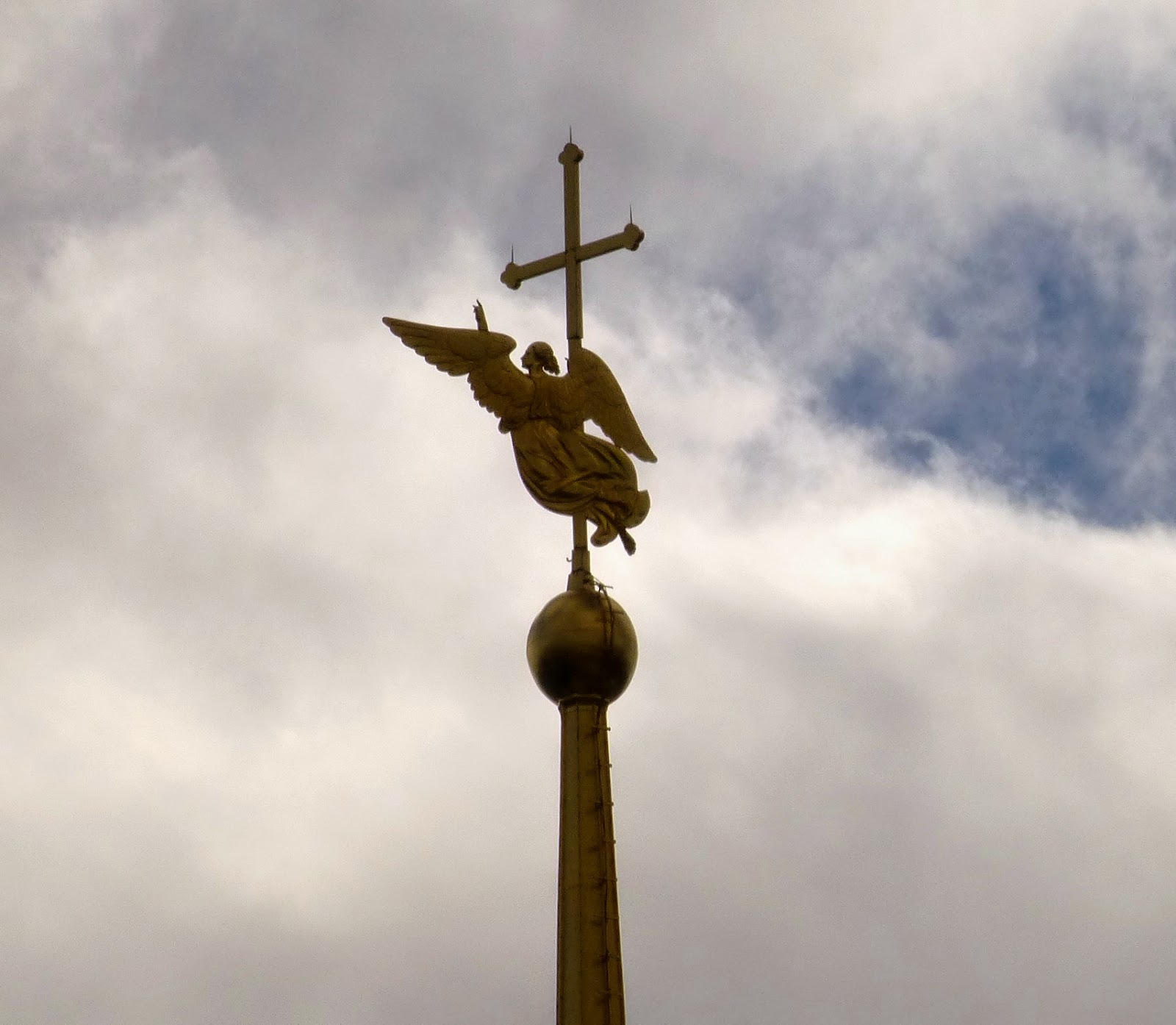 The spire on top of cathedral.  One interior view below with the burial chamber for Nicholas and Alexandra and their children below that. 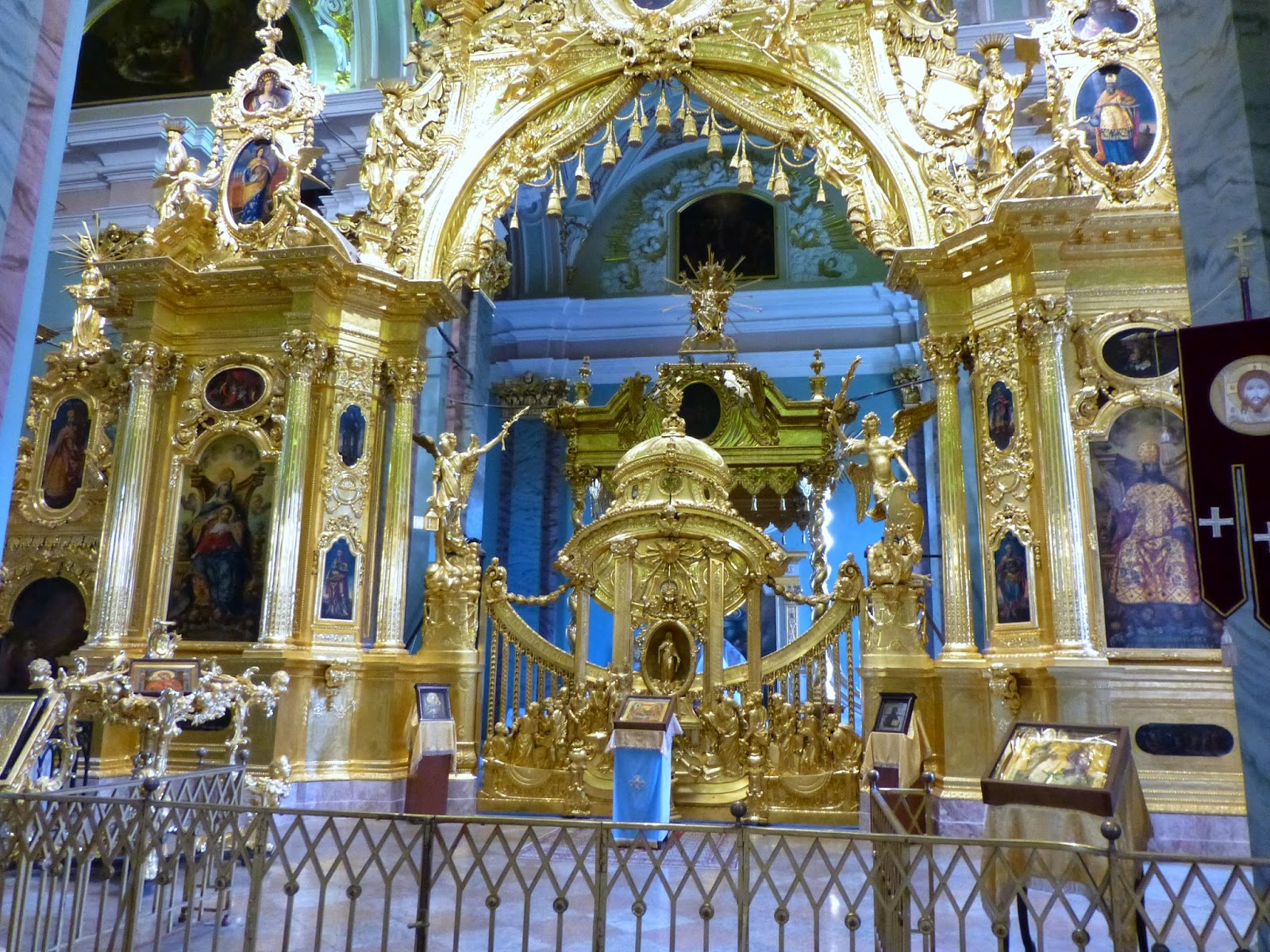 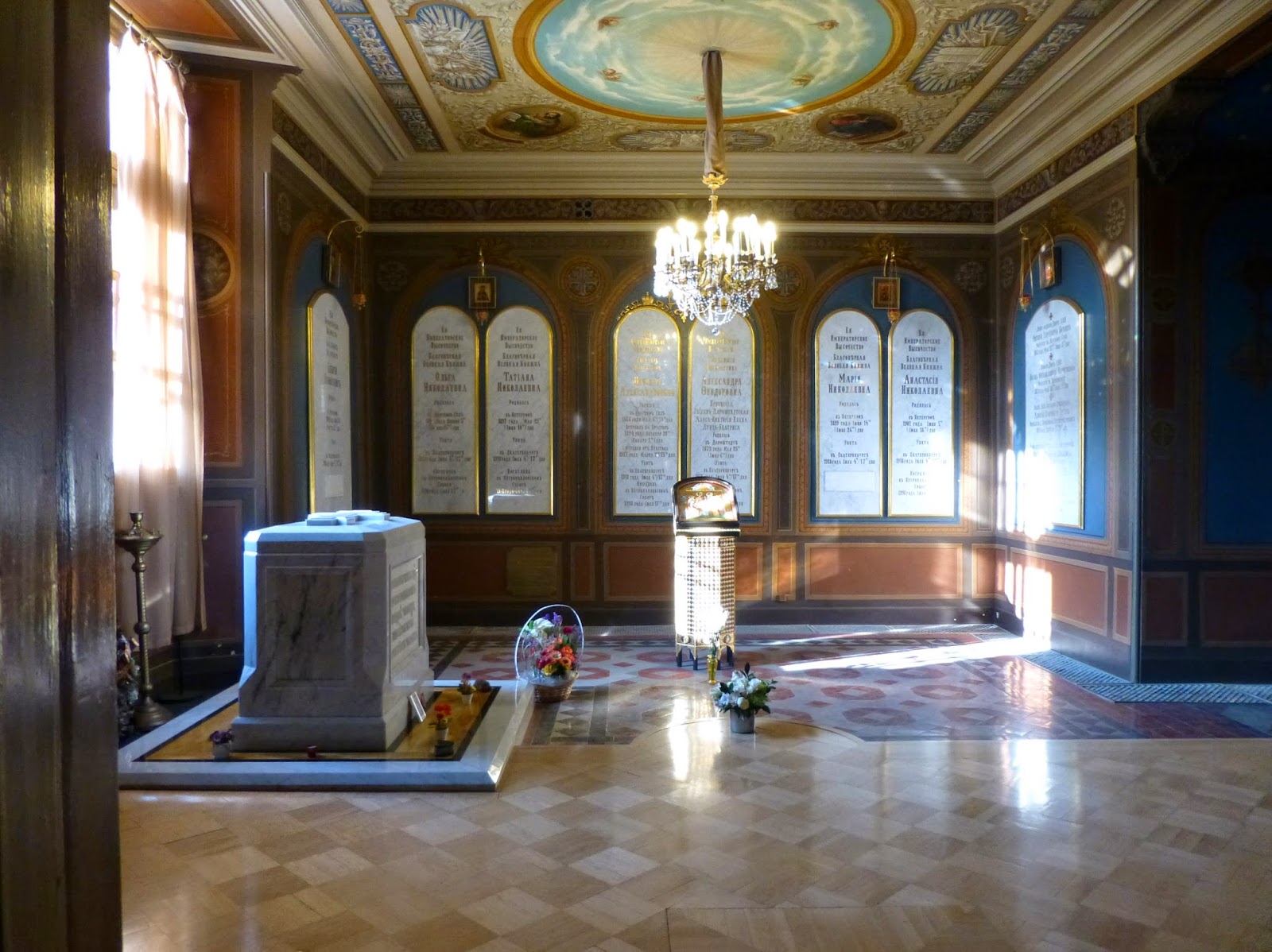 I have so many, many pictures that I may have to revisit some of the places I missed after the A to Z challenge ends.  Canal views, statues, beautiful bridges.  Hard to choose.

Bonus:  S is for Sauron and Saruman.  They are both so evil, it is hard to think of one without the other.  Saruman the White coveted the One Ring.  At Isengard he produced the Uruk-Hai.  Sauron ruled in Mordor and eventually was defeated in the War of the Rings.