L is for Lenin and Lubyanka 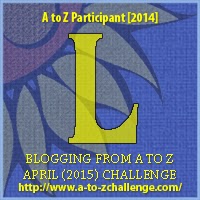 If you have been to Moscow, everyone wants to know if you went to see Lenin.  Well, I did.  Been to Madame Tussaud's?  Same thing.

So, while in Red Square you can go in to see Lenin's Tomb.  No pictures allowed inside.  Really?  Would you want one?  The line must be kept moving around the casket and it is very solemn.

Before going into the mausoleum you can view tombs of Russian leaders in Red Square.  That is the wall of the Kremlin in the background. 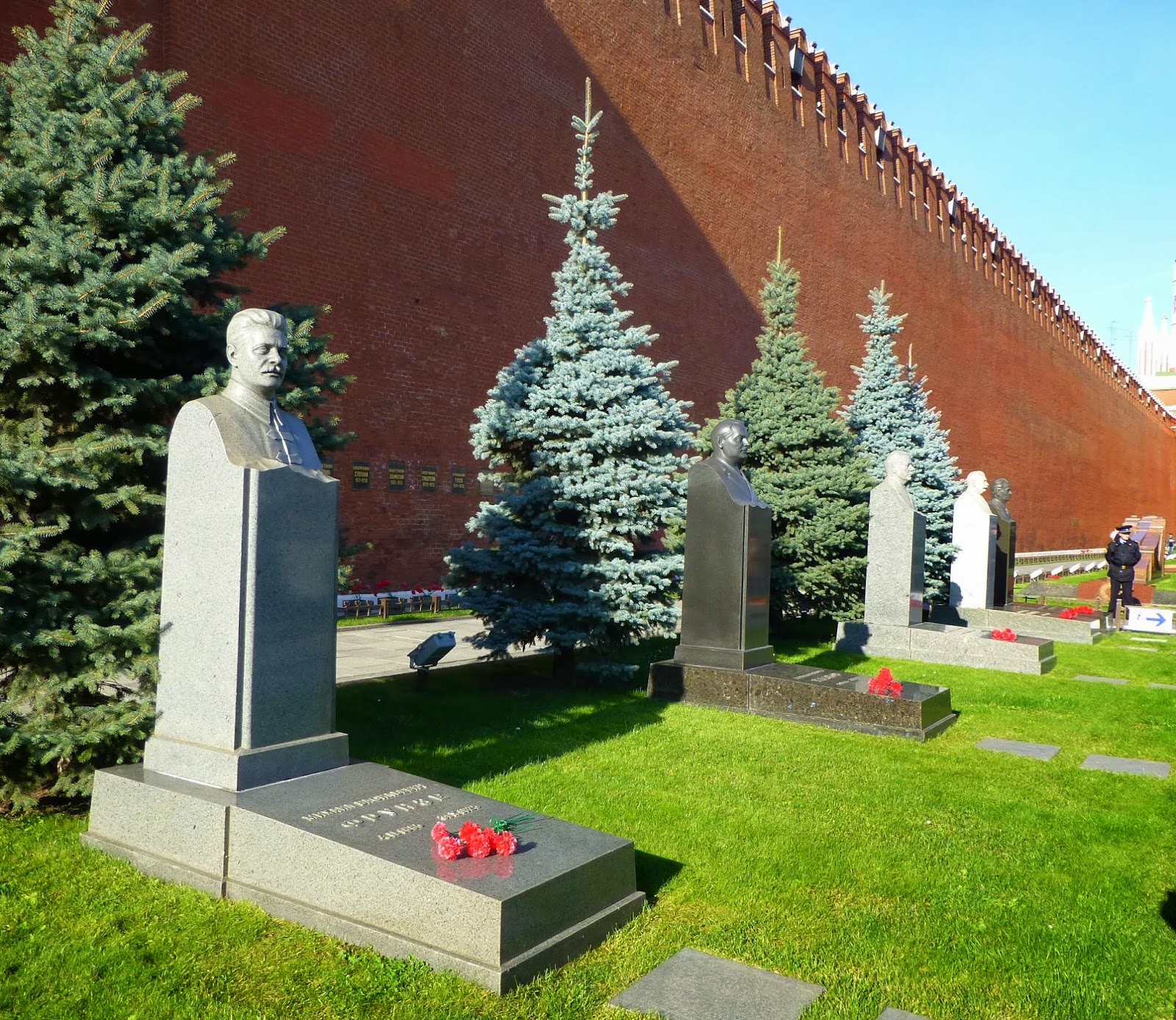 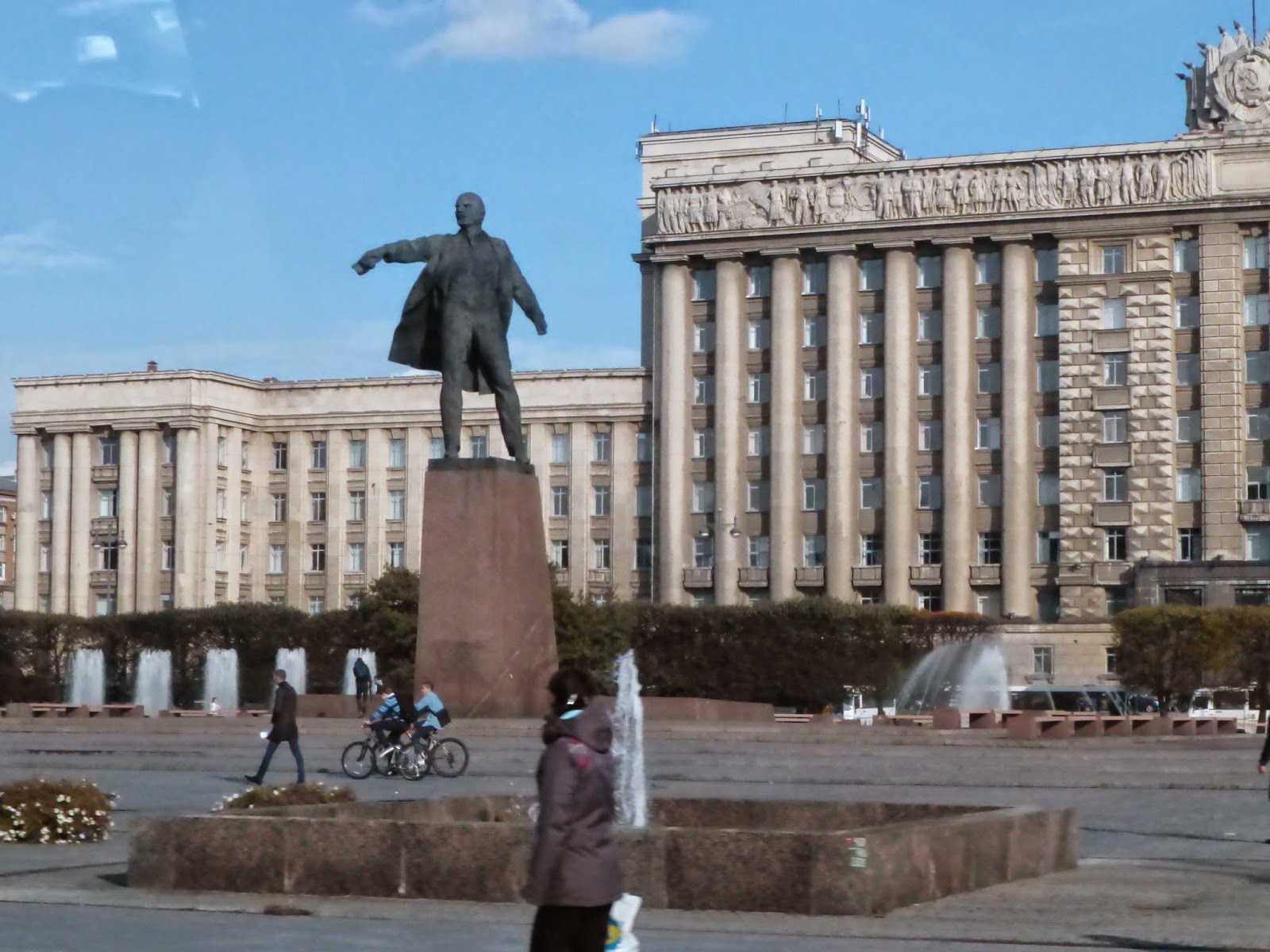 This was actually preferable to seeing a dead body.

L is also for Lubyanka, the headquarters for the KGB, which is in Moscow.  We only drove by. 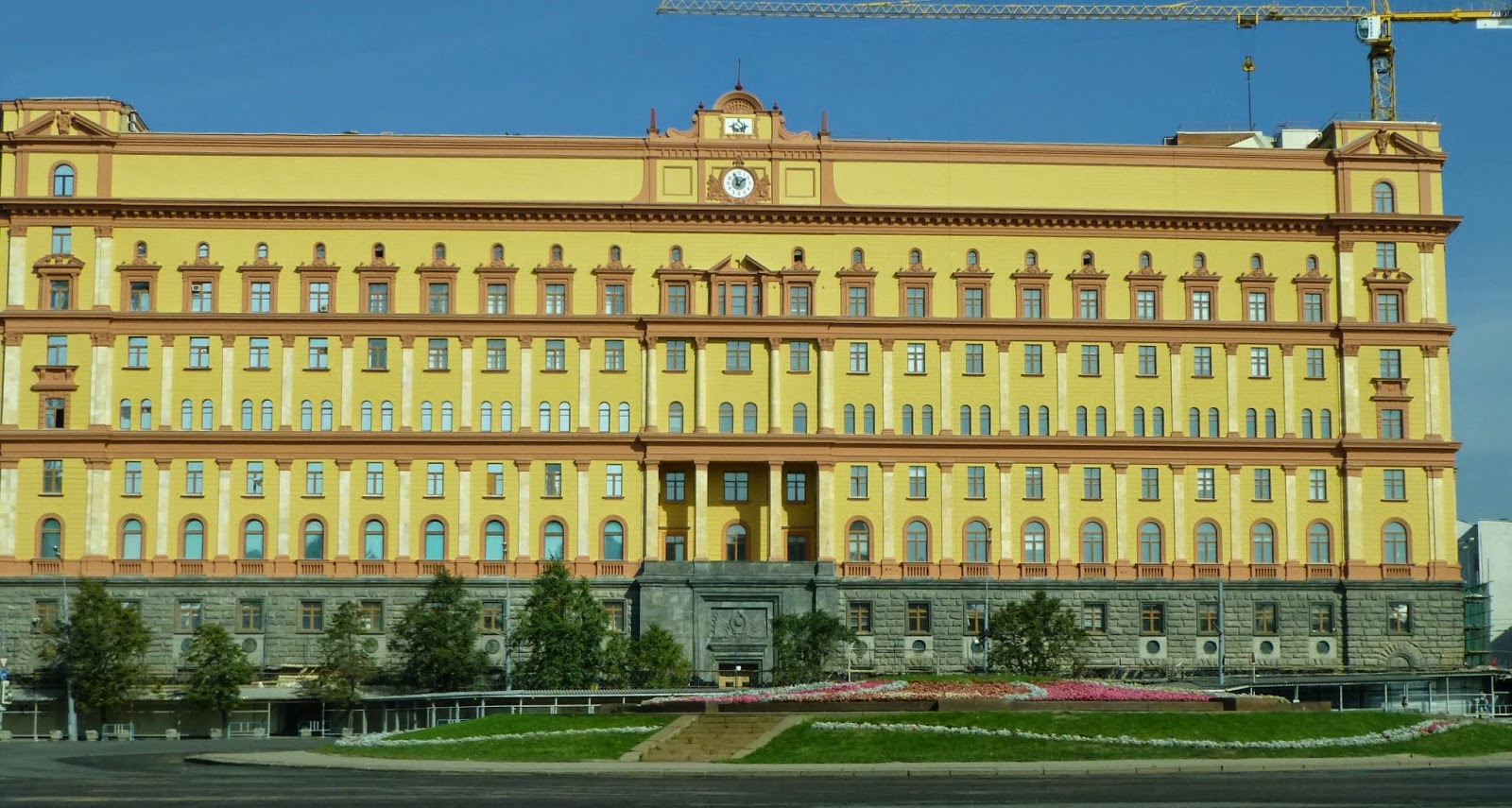 Tolkien Bonus:  L is for Legolas, a Sindarin Elf who was one of the Companions of the Ring.  He became a lifelong friend to Gimli, the Dwarf.