K is for the Kremlin 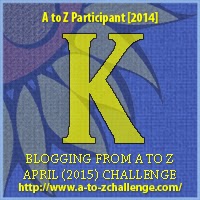 When you hear the words 'the Kremlin', what visions are conjured up in your mind?

For me, it has always been something mysterious that I associated with hiding under my desk during safety drills in school.  That is what happens when your childhood is spent under the shadow of the Cold War.

I certainly was not prepared for the grandeur and beauty I saw when I arrived there, even though I had seen pictures in books and movies.  The Kremlin is also a UNESCO World Heritage Site.

Here are only a select few of the buildings in the Kremlin: 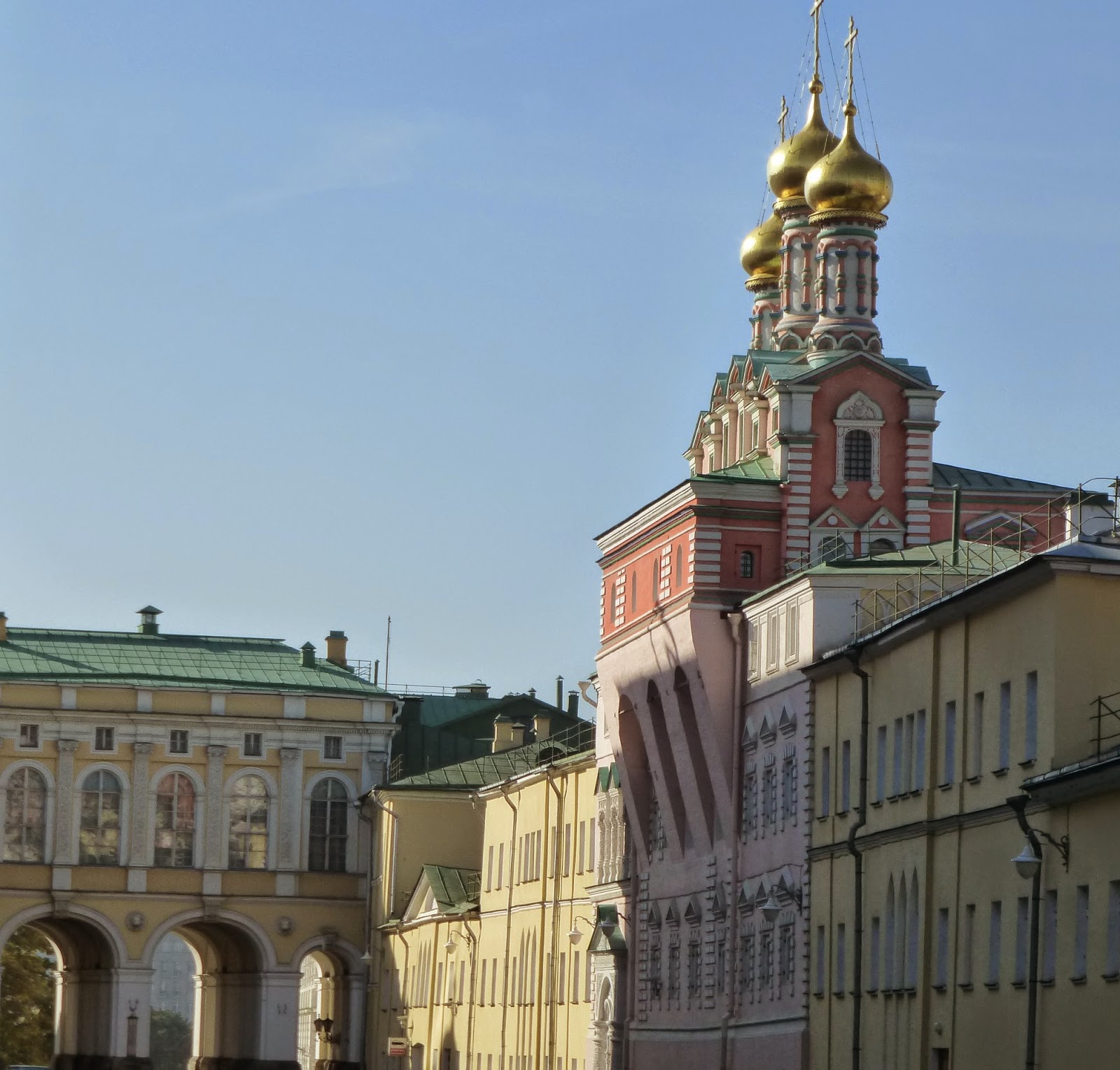 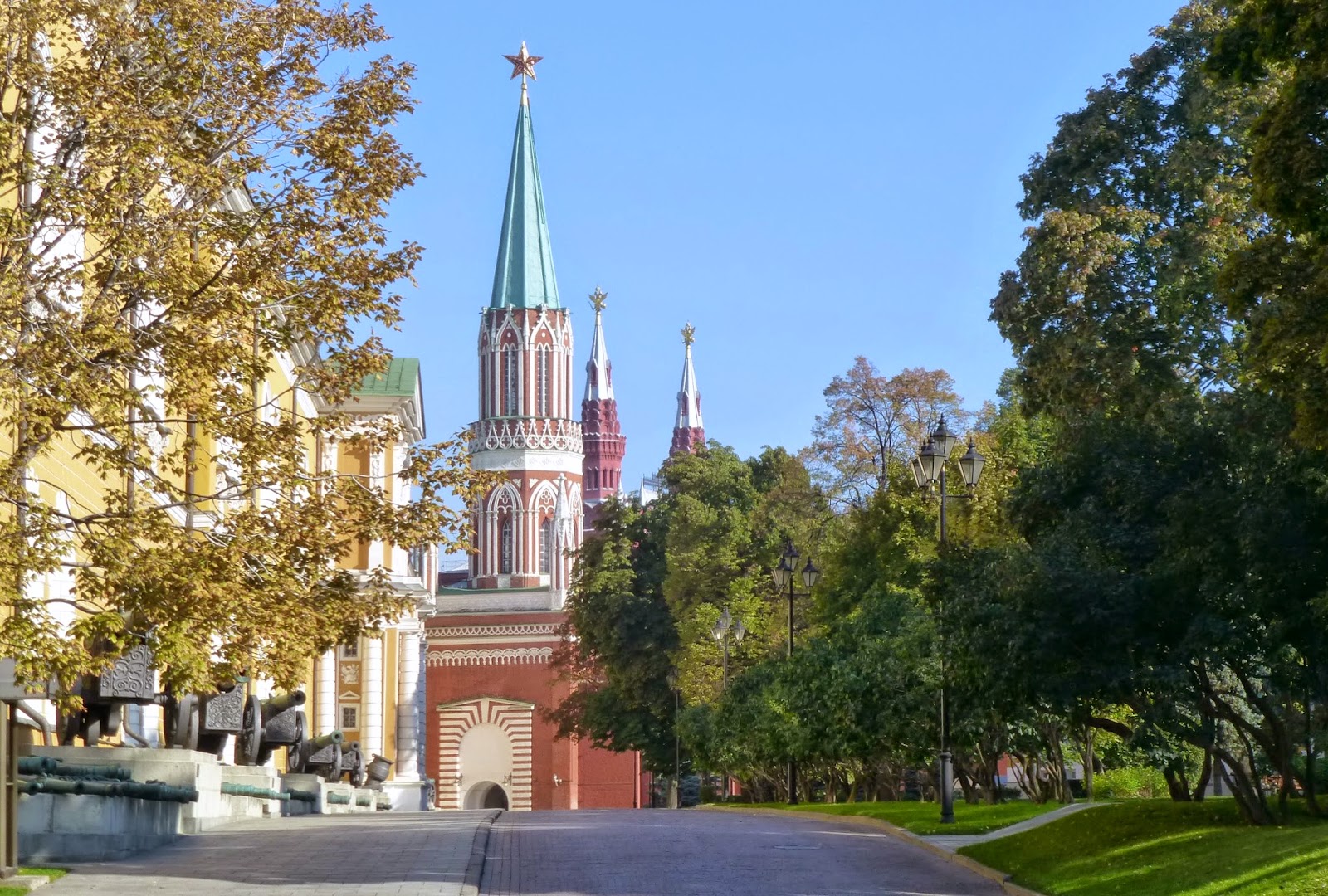 The Arsenal on the left (with a view of three of the towers) constructed and reconstructed, twice, 1702 - 1828 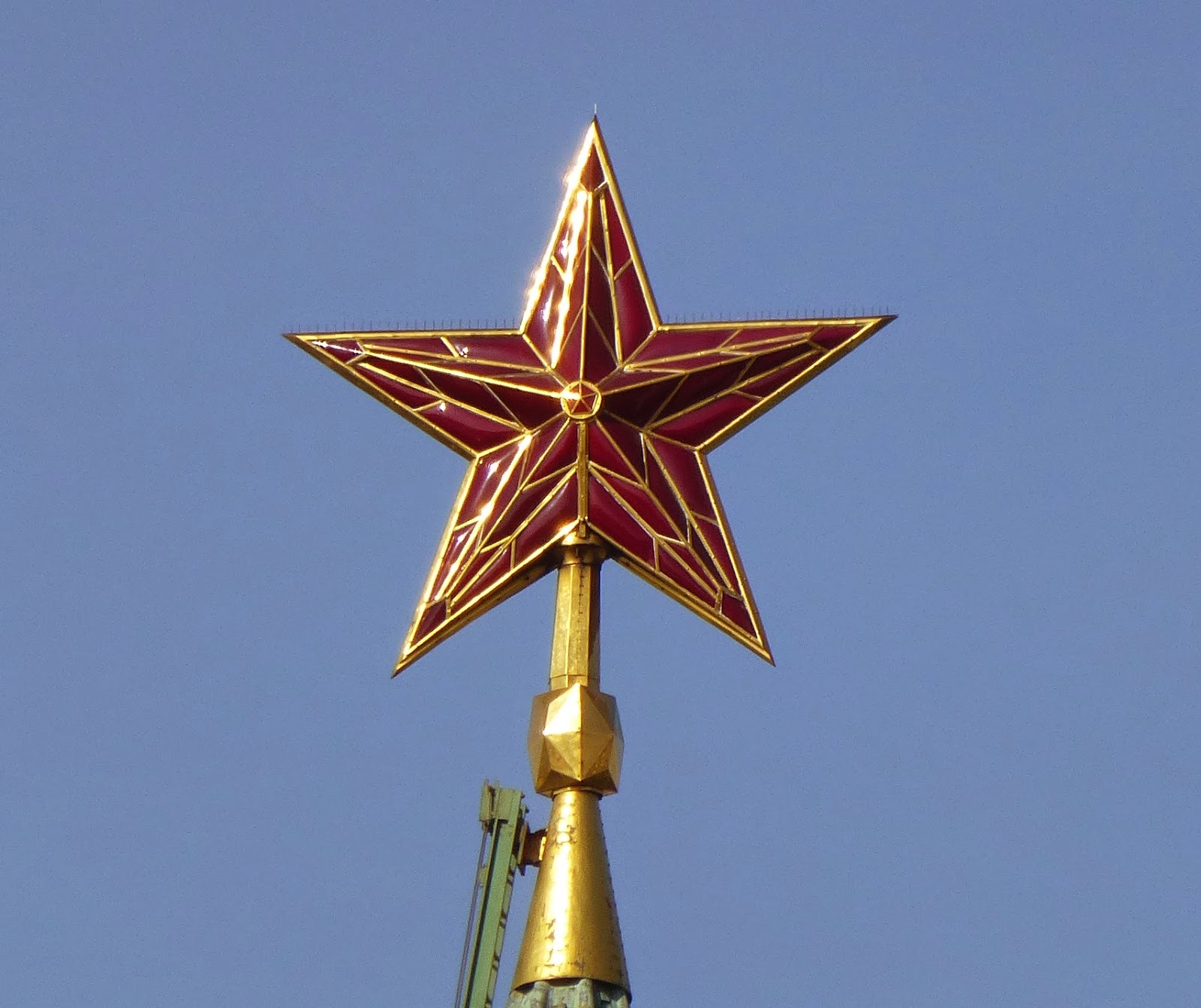 A Soviet Era star on a tower 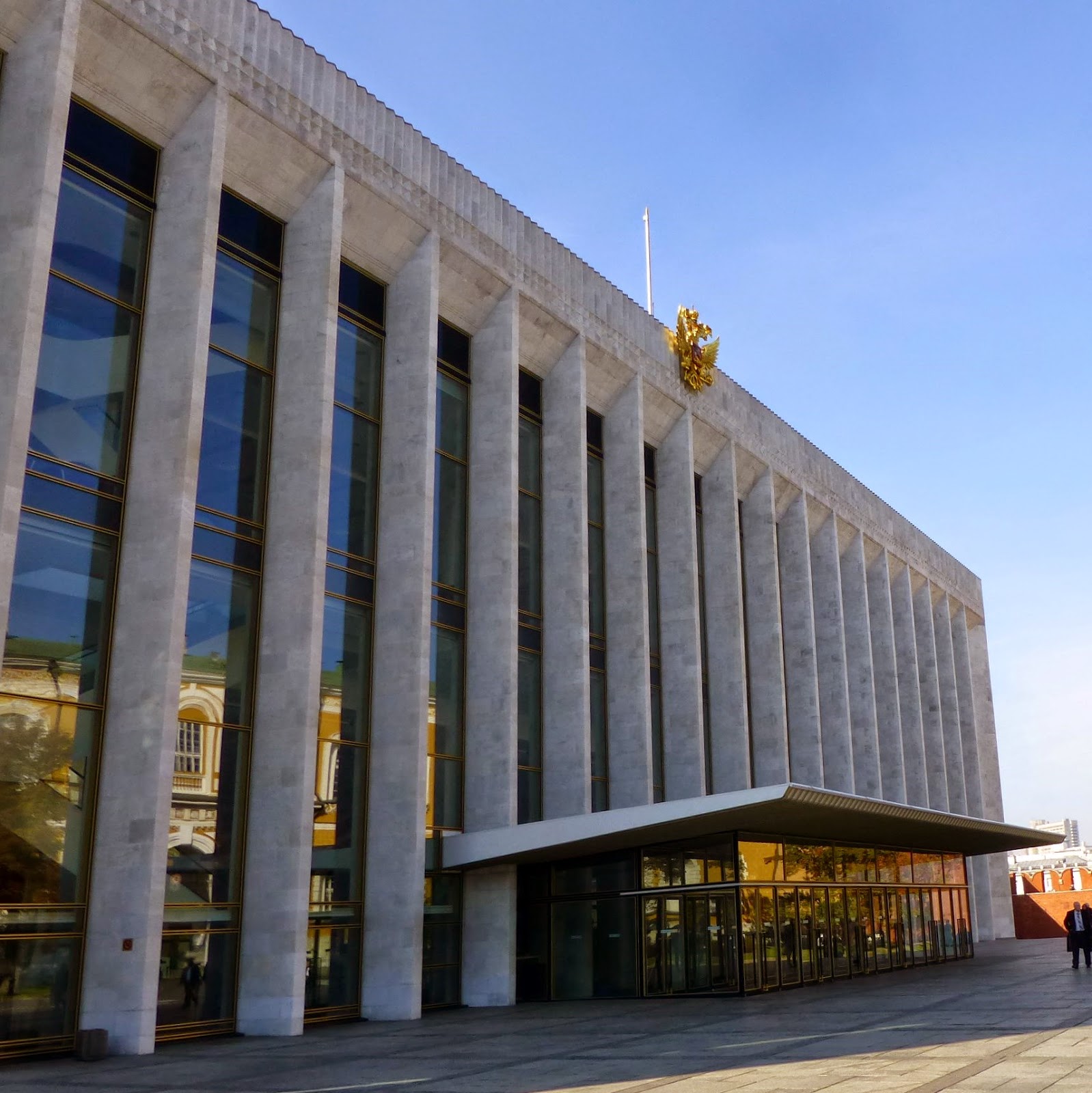 The Soviet Era State Kremlin Palace, where we saw a ballet.  Possibly the cleanest building, inside, that I have ever seen. 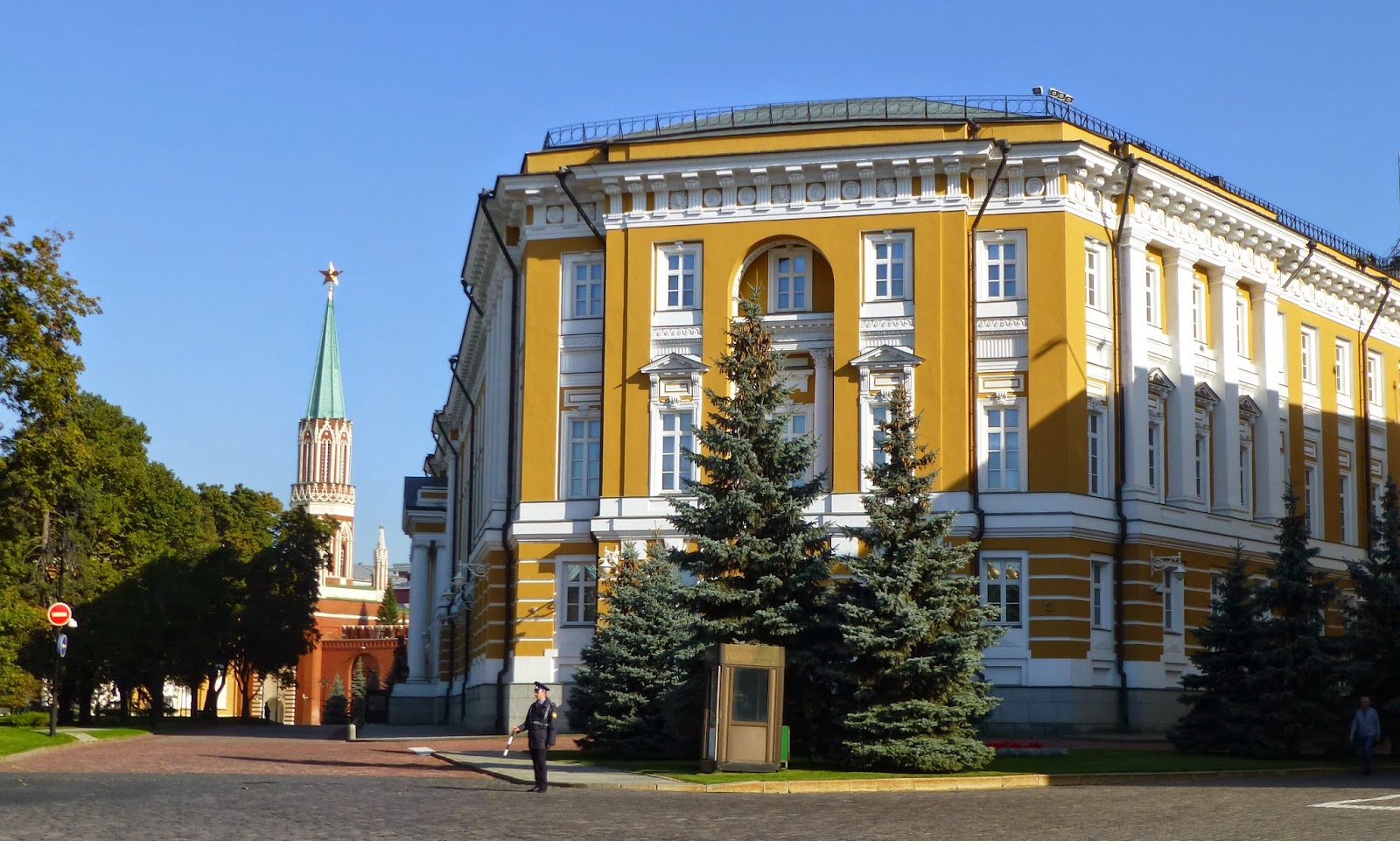 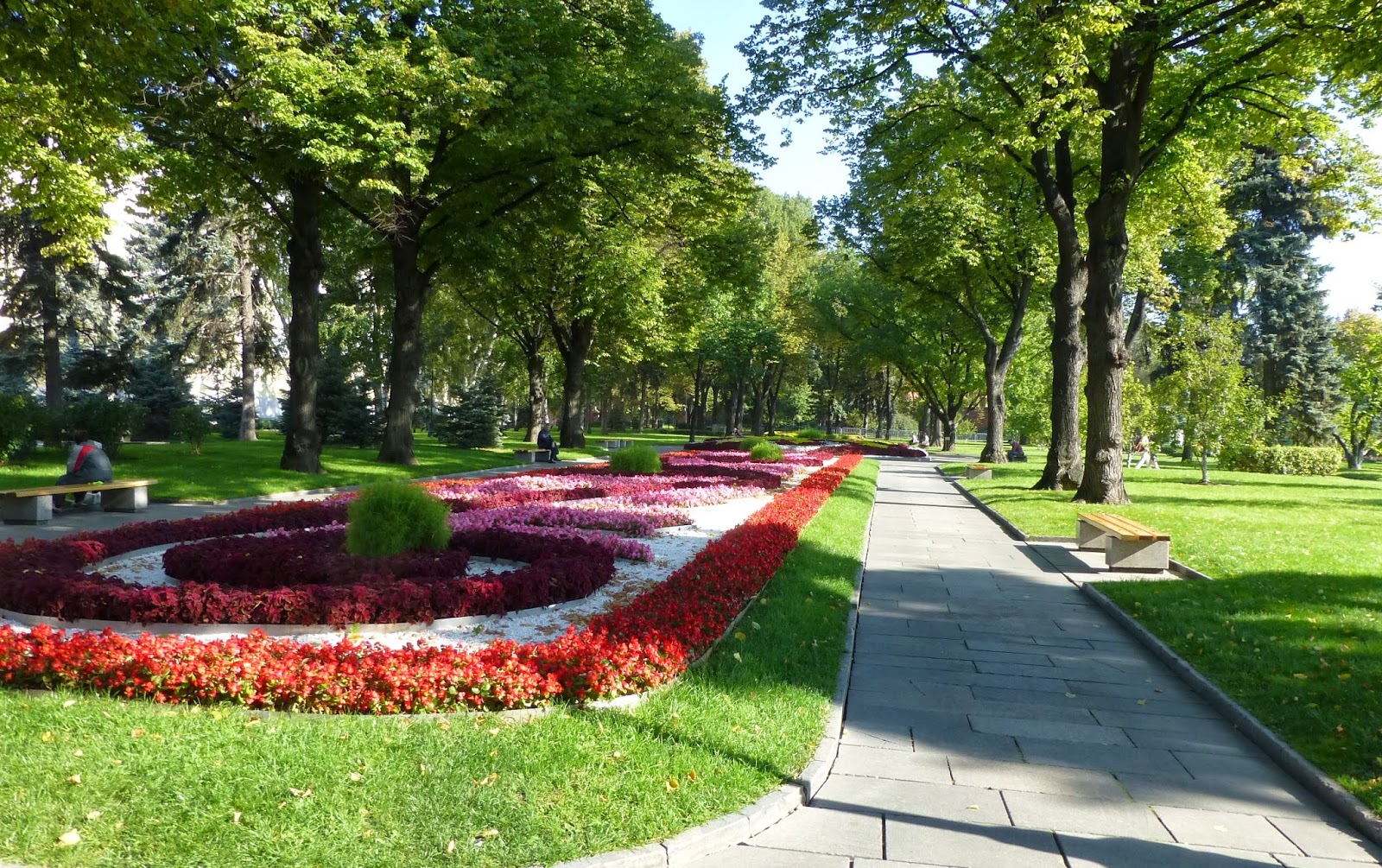 Gardens, not what I expected to see here, but lovely and understandable in the grand design 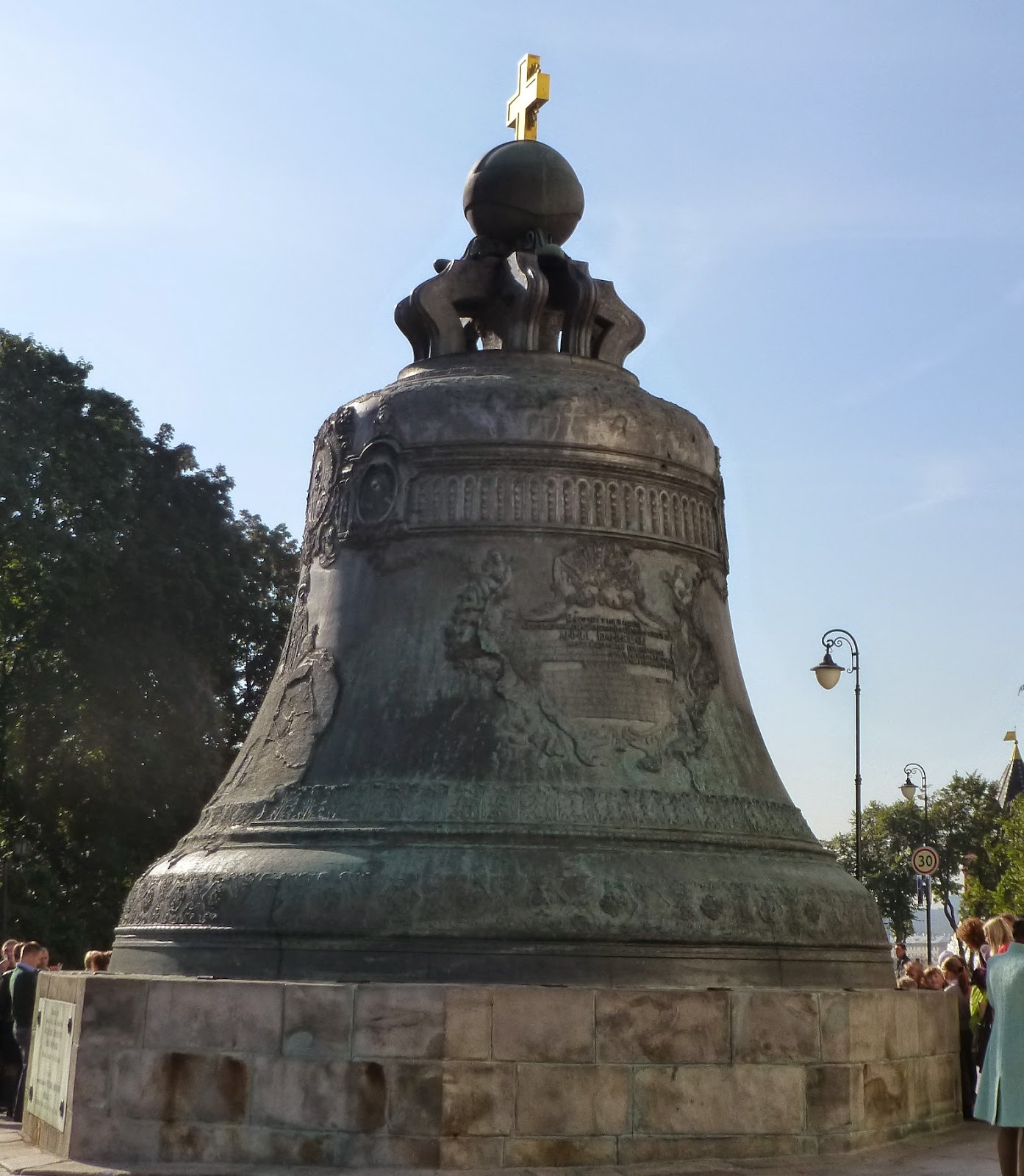 The Tsar's Bell, all 200 tons of it.  The broken piece is on the other side swamped by children looking at it. 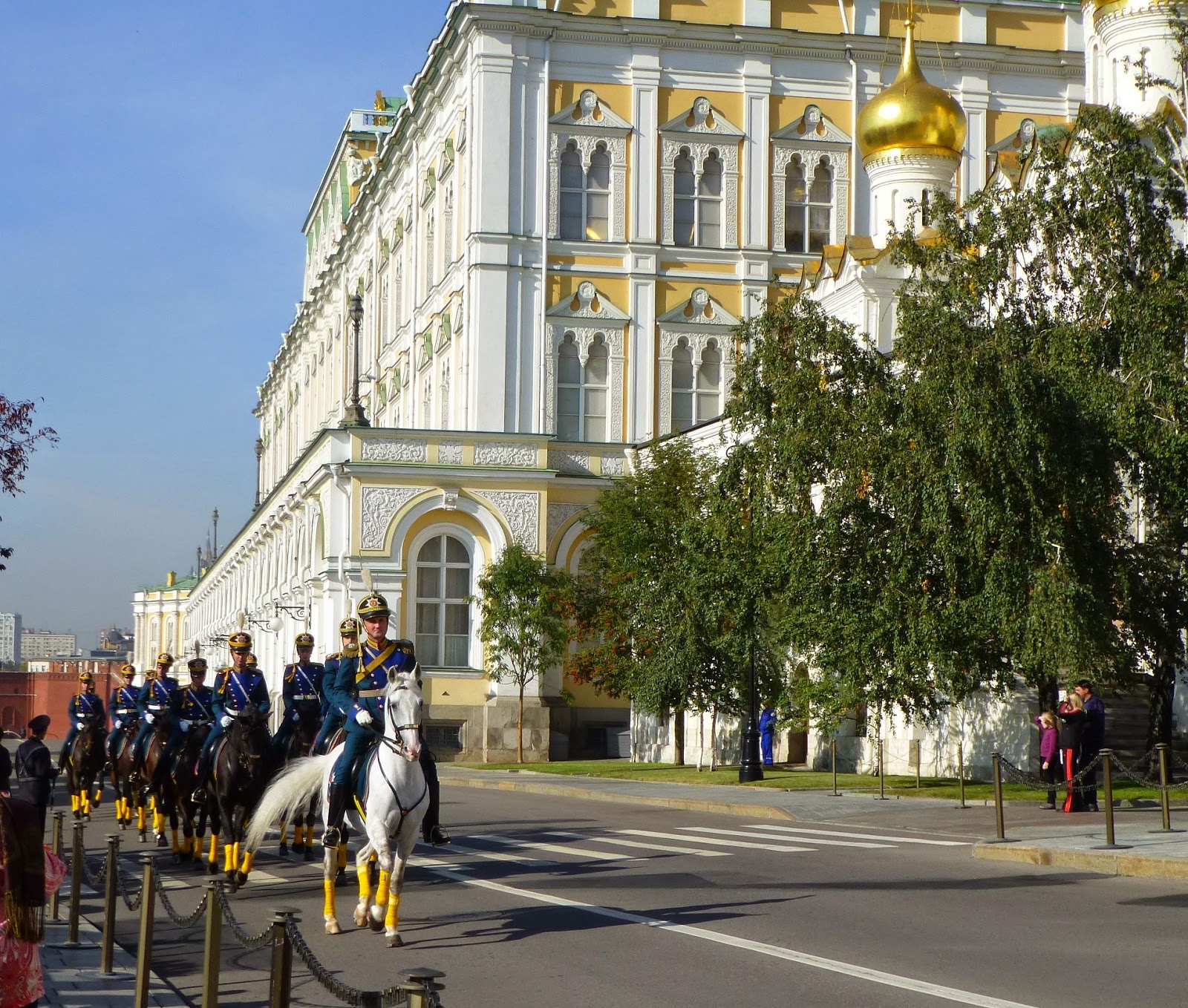 Soldiers marching in front of the Great Kremlin Palace, built 1849 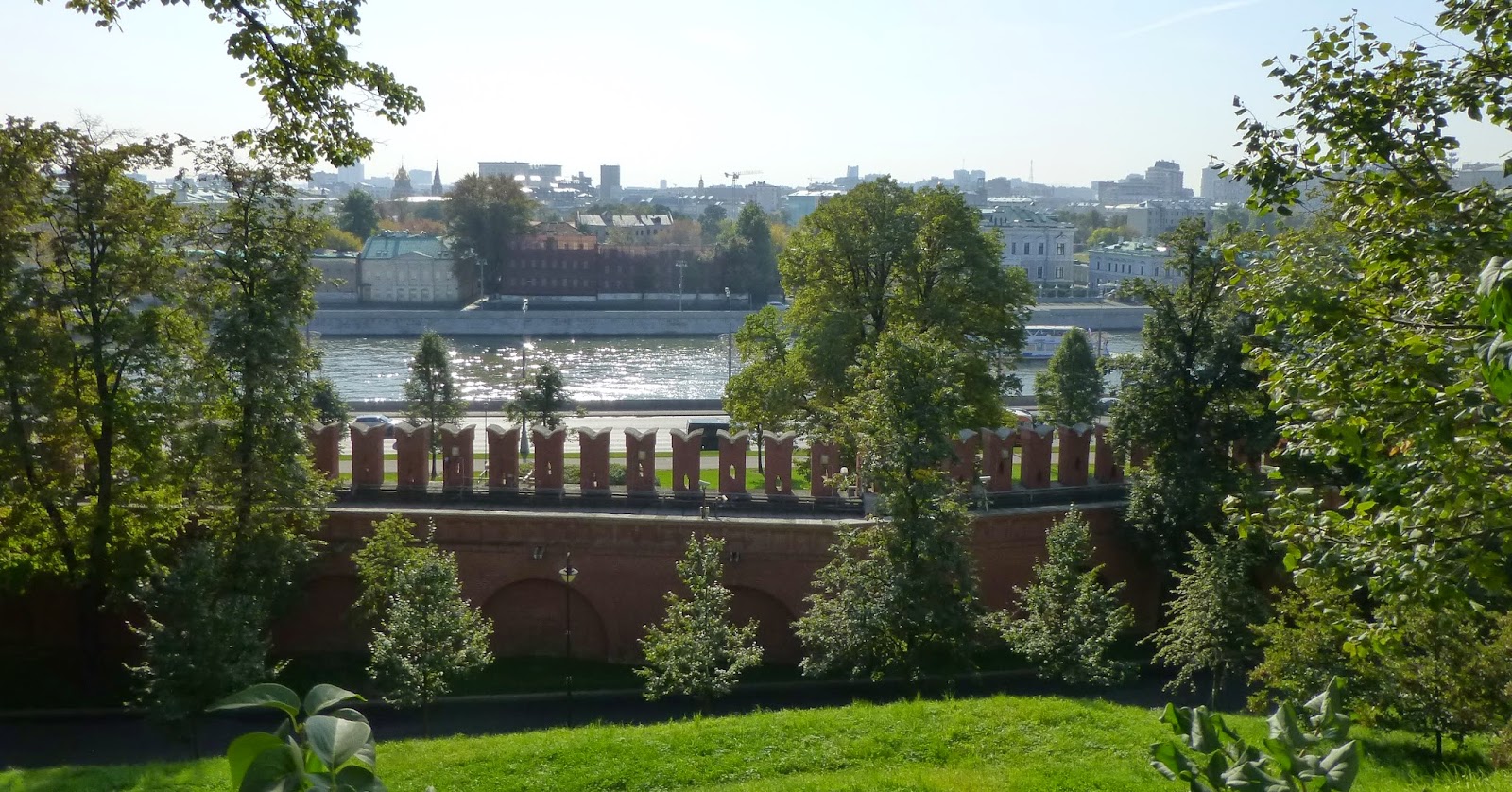 A view across the Moskva River from inside the Kremlin walls


Tolkien Bonus:  K is for Khazad-dum, the greatest of the Dwarf-halls and the home of Durin's folk.  Its Elvish name was Moria.

Labels: #atozchallenge, Kremlin, Russia, travel, UNESCO
Posted by Denise at 12:10 AM
Email ThisBlogThis!Share to TwitterShare to FacebookShare to Pinterest