B is for St. Basil's 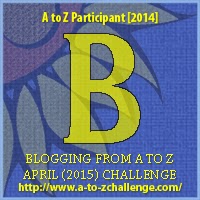 Probably the best known of all of Russia's Orthodox churches is Saint Basil's in Red Square.  But while that is the name we all call it, the official name is "The Cathedral of the Intercession of the Virgin by the Moat".  Yeah, St. Basil's is much easier. 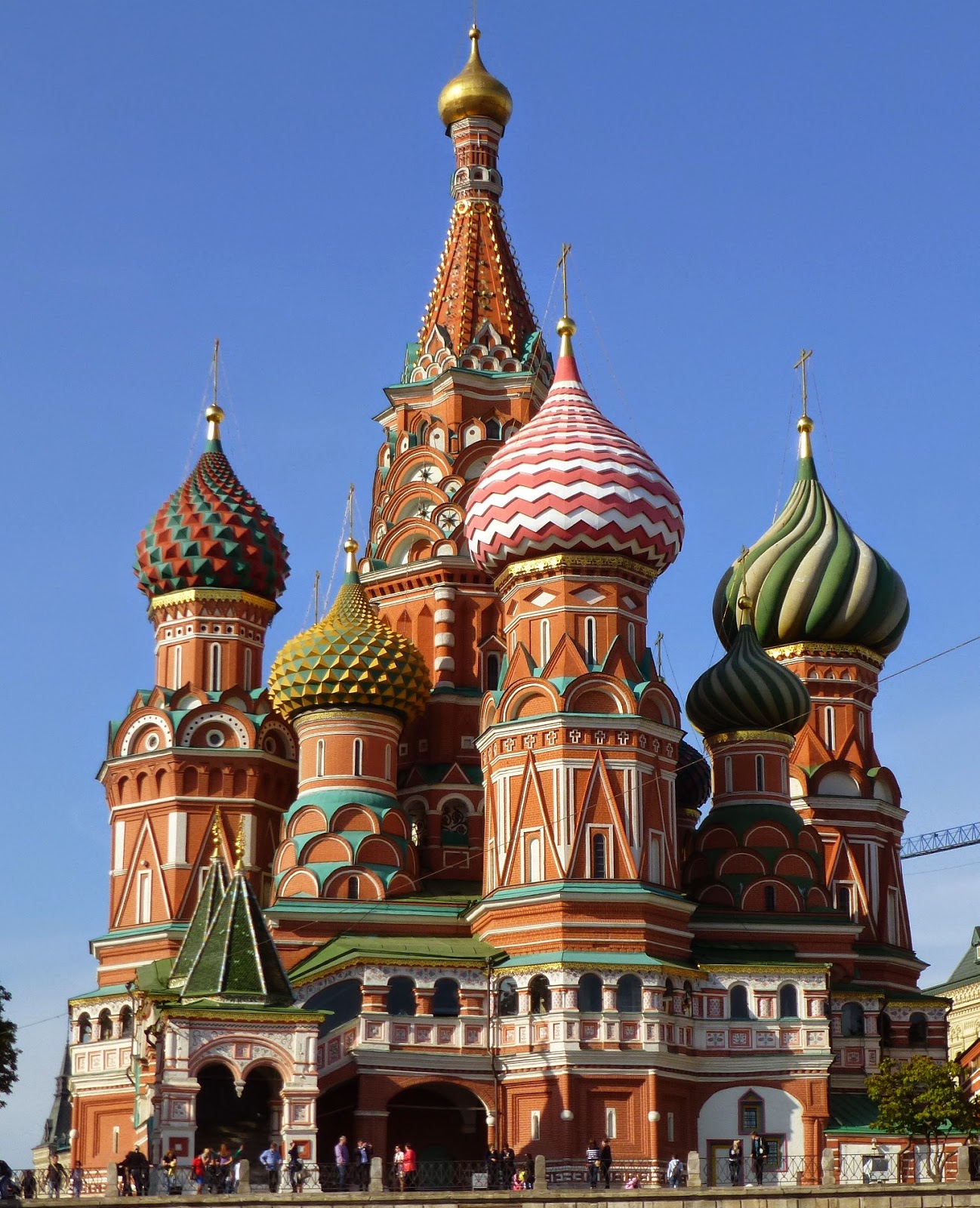 The Cathedral was finished in 1560 and was ordered to be built by Ivan the Terrible.  Speaking of terrible, Stalin had ordered it to be destroyed but the architect Baranovsky refused. 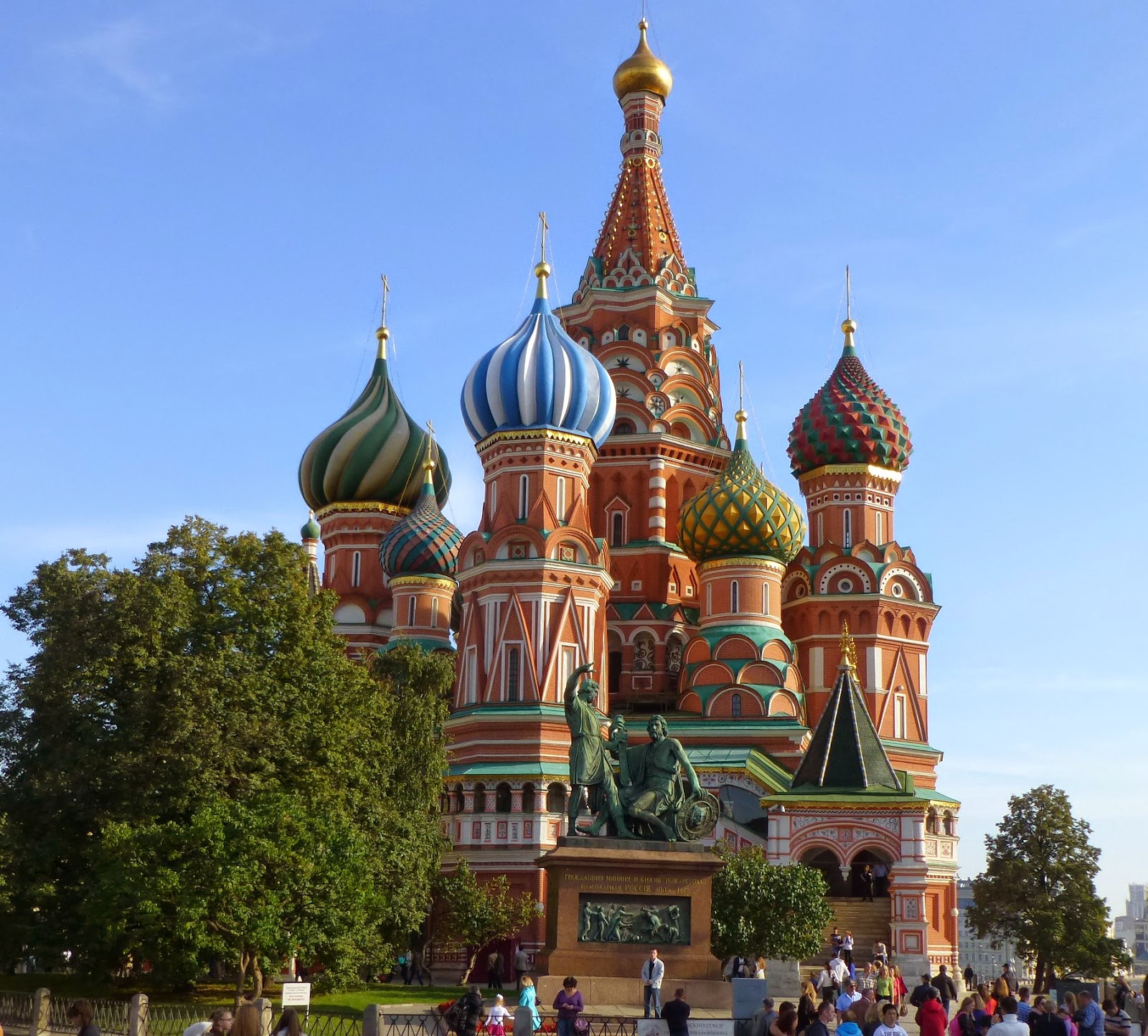 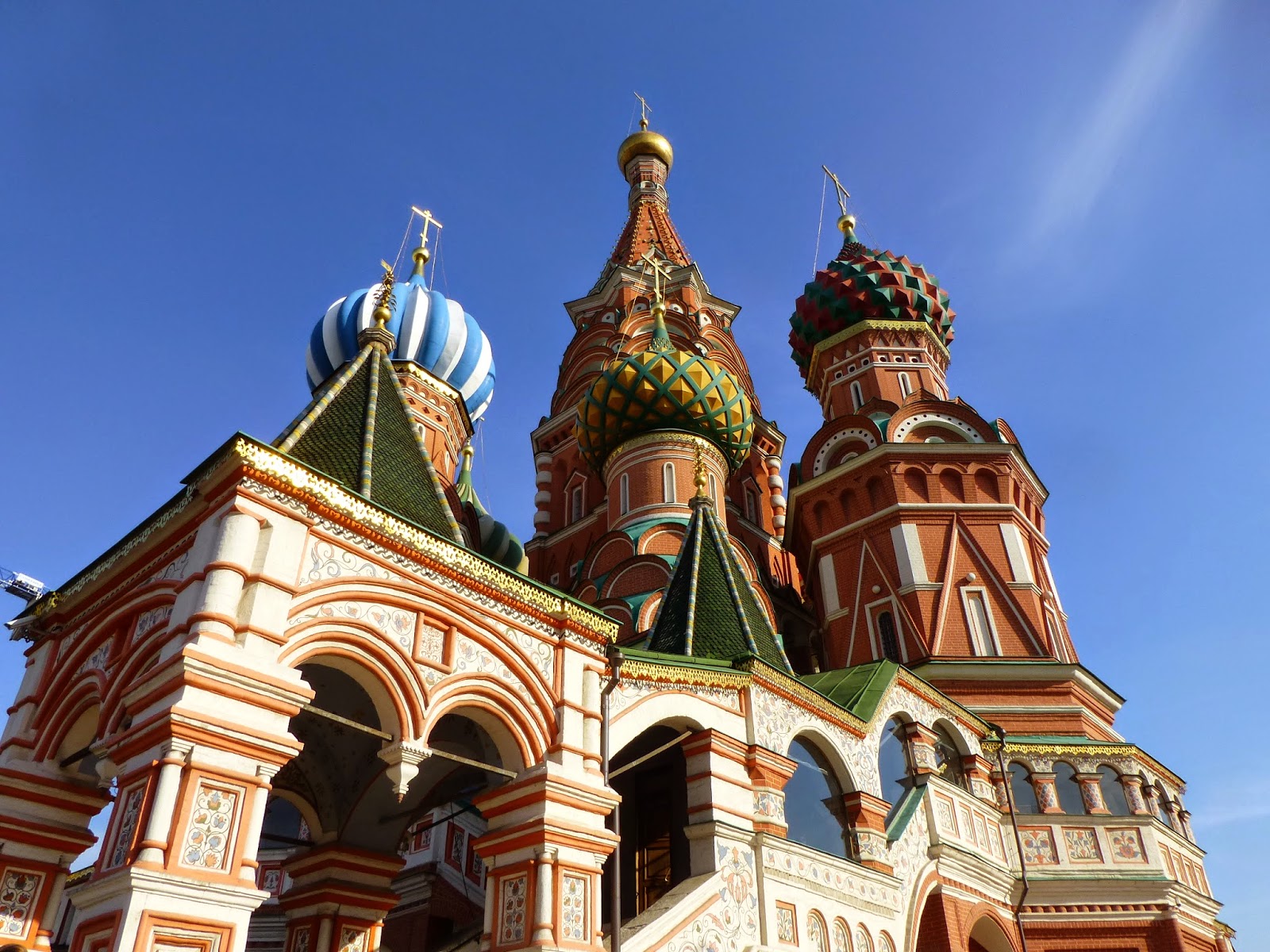 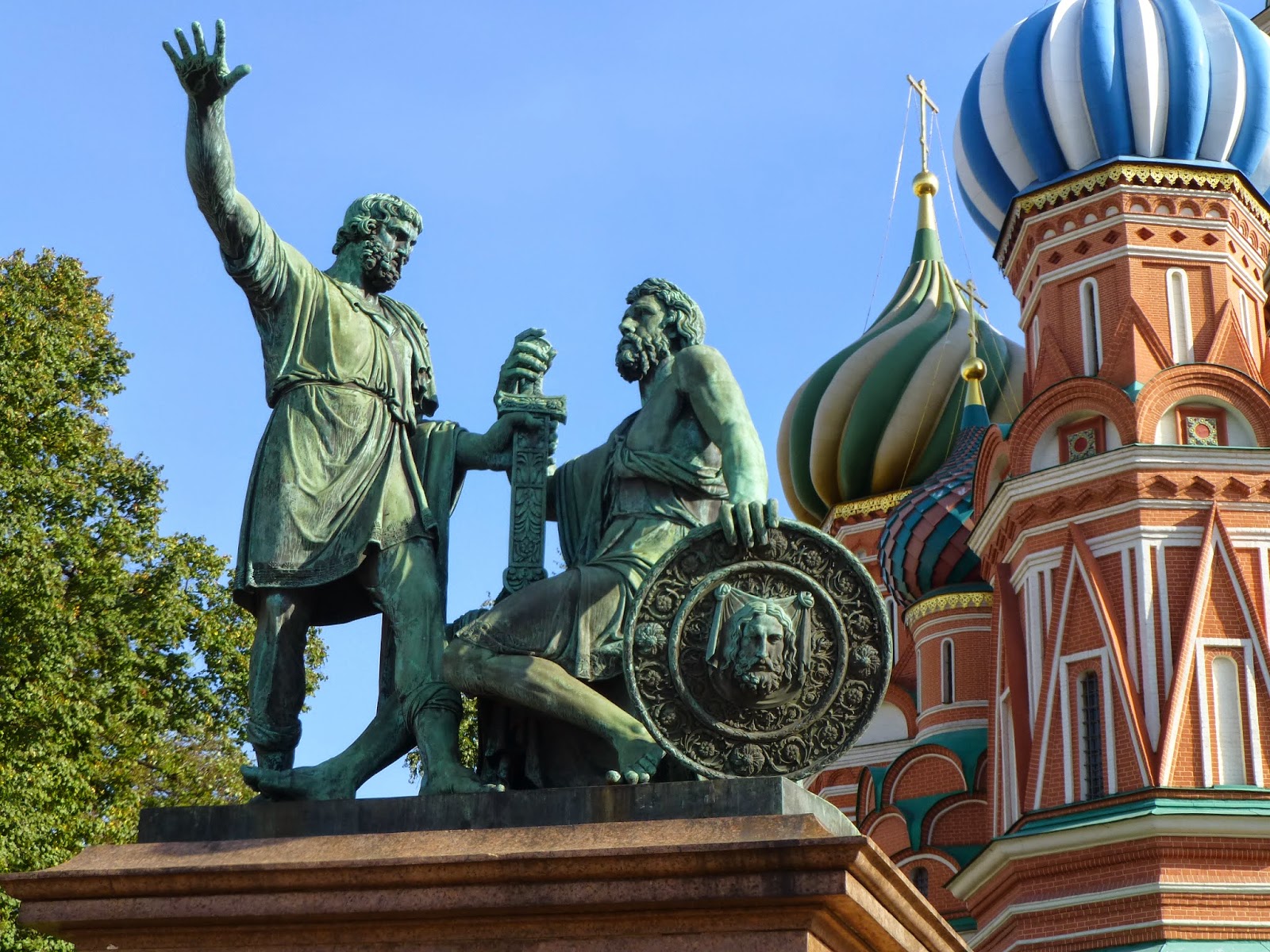 Monument to Minin and Pozharsky, completed in 1818. 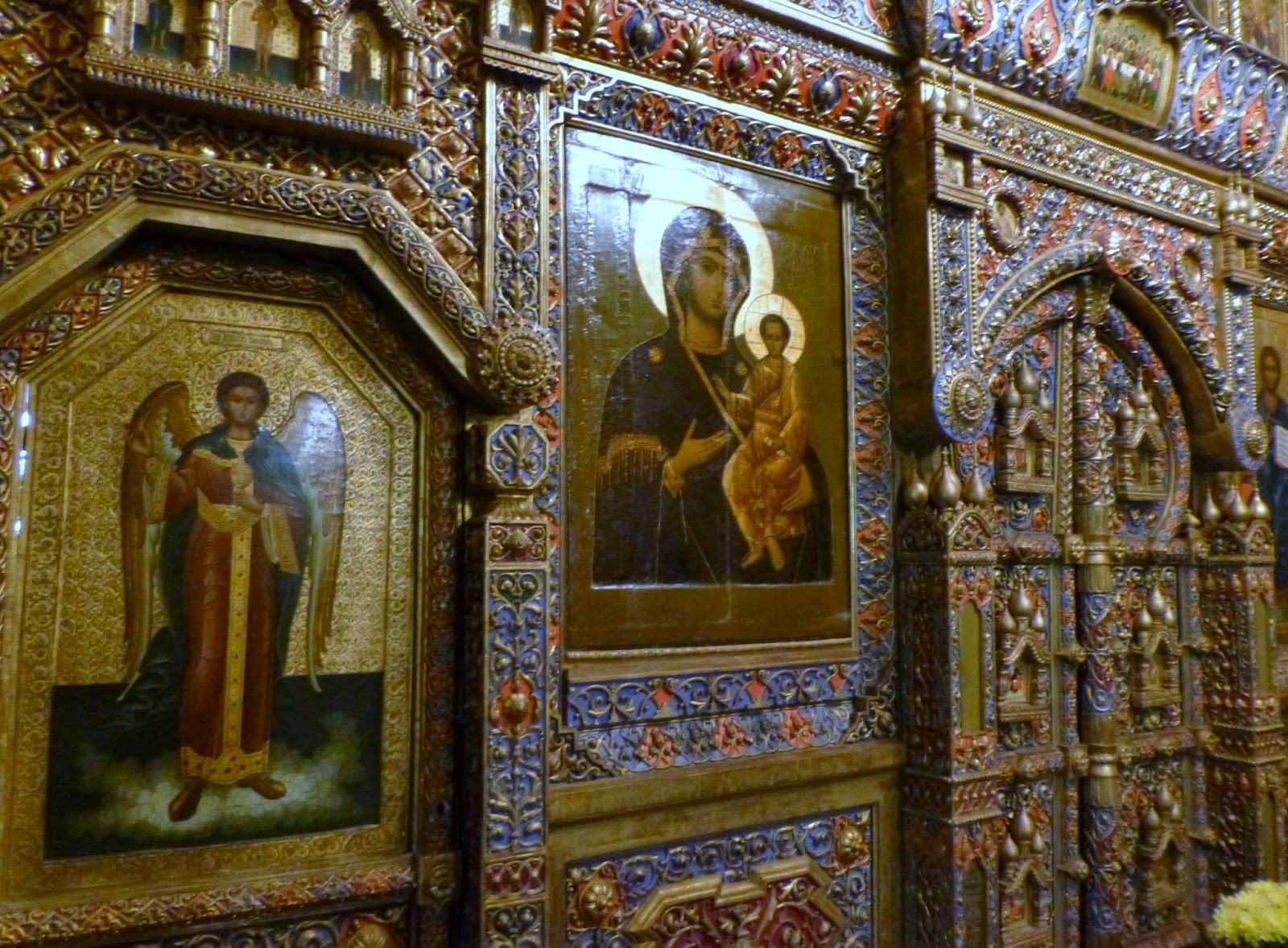 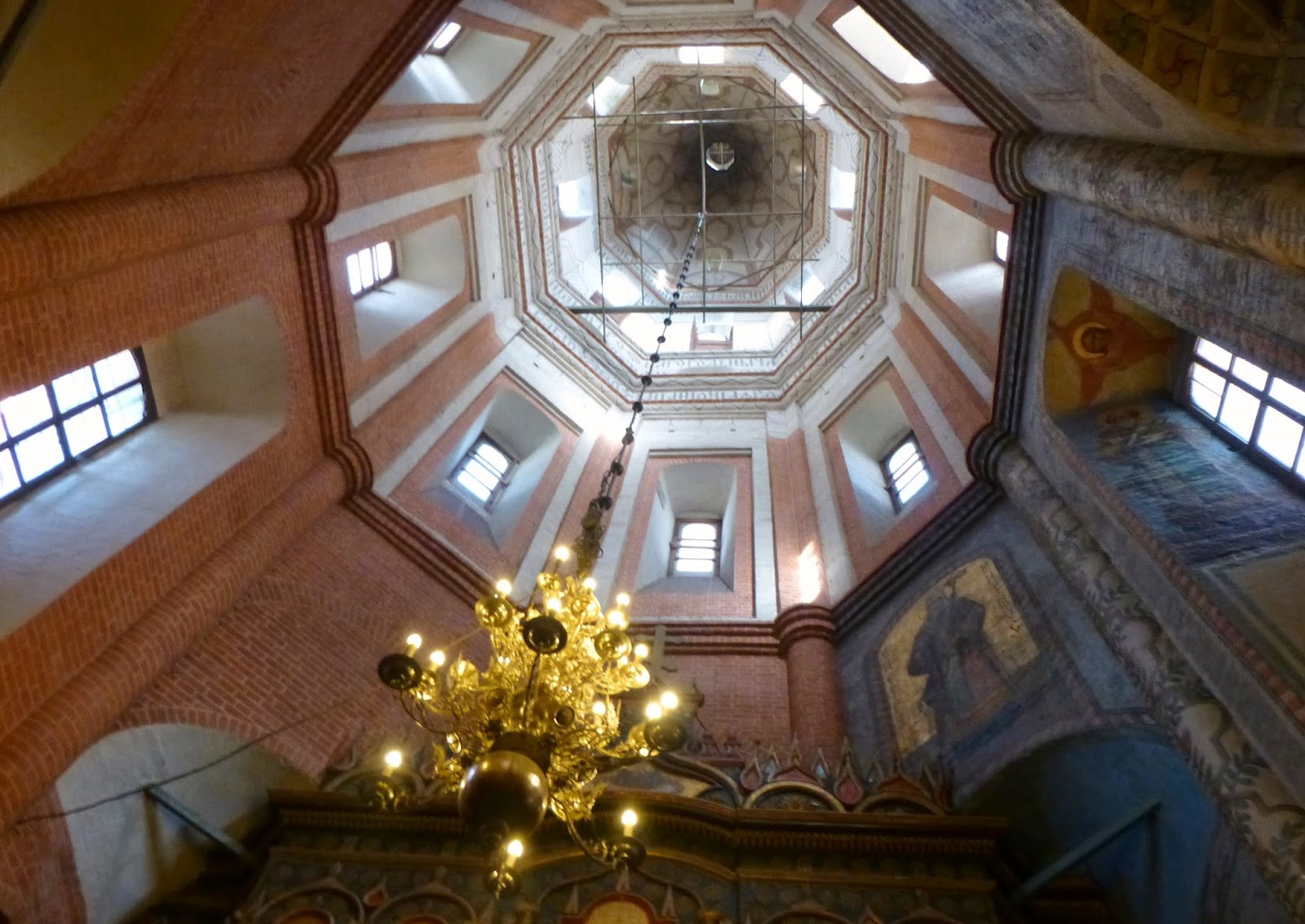 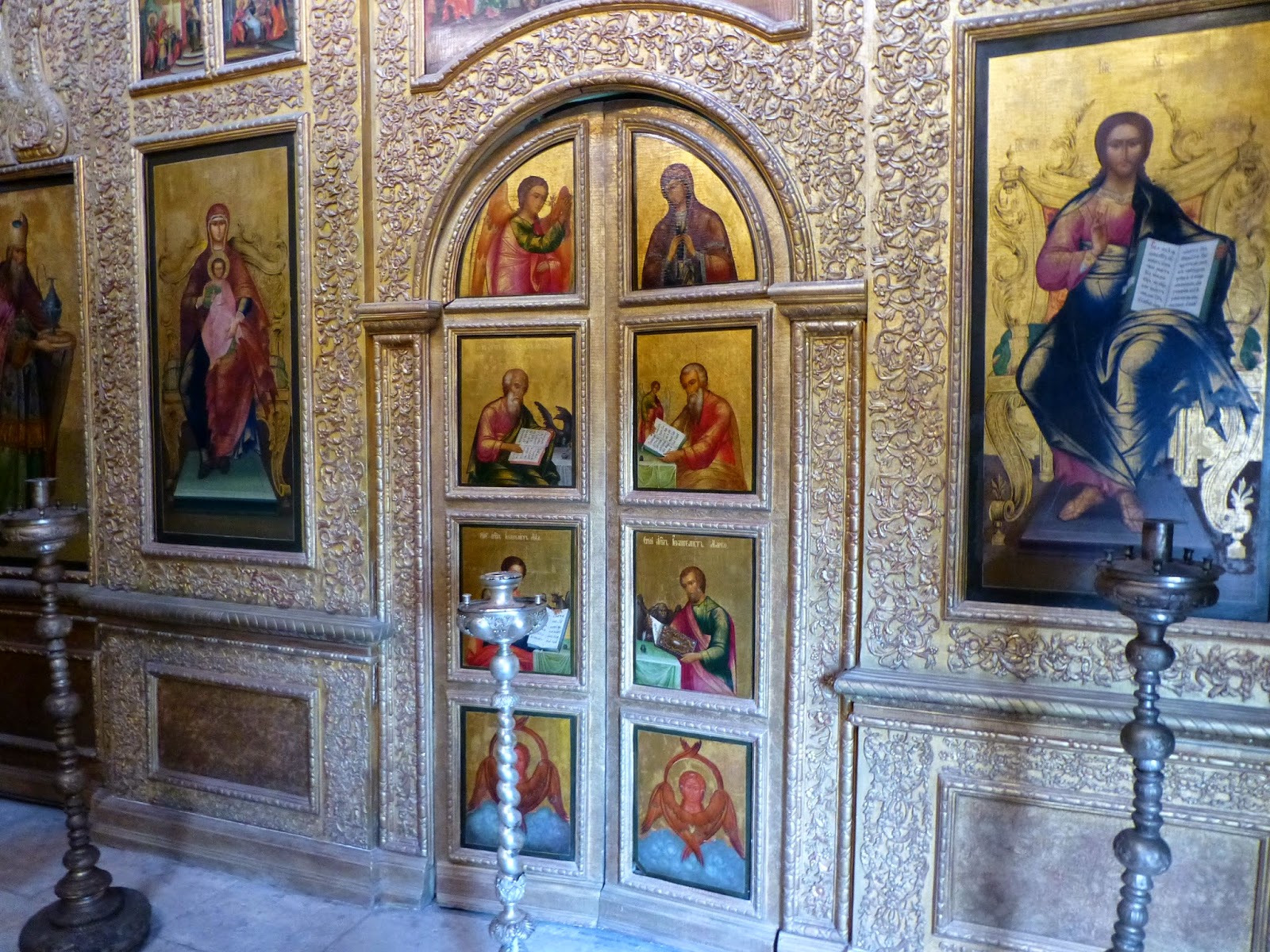 Tolkien Bonus:  B is for "the Balrog" of the Third Age.  This demon caused the Dwarves to leave Khazad-dum after killing two of their kings.  The Balrog was destroyed by Gandalf during the Third Age in the War of the Rings.