X is for eXtermination

Day 18 of the trip.  The morning was spent at the Eagle's Nest high in the Alps, and then the afternoon was spent in Dachau.


Dachau was the first of Hitler's concentration camps, opening soon after he became the Reich Chancellor.  If he didn't like you, he had a solution and this was it.  Jehovah's Witnesses, homosexuals, Sinti, Romas, political opponents, were the first to be targeted before the war even broke out in 1939.  It only got worse from there.


Call it extermination, ethnic cleansing, purification of blood lines, it has happened over and over again in the history of man.  Every powerful country on Earth has inflicted horrors on a population they deemed unworthy.  Americans have only to look at the treatment of native American Indians before casting aspersions on other countries.  There is a lot of blame to pass around.

World War II and the Nazi Party took it to a whole new level of being an unimaginable atrocity. 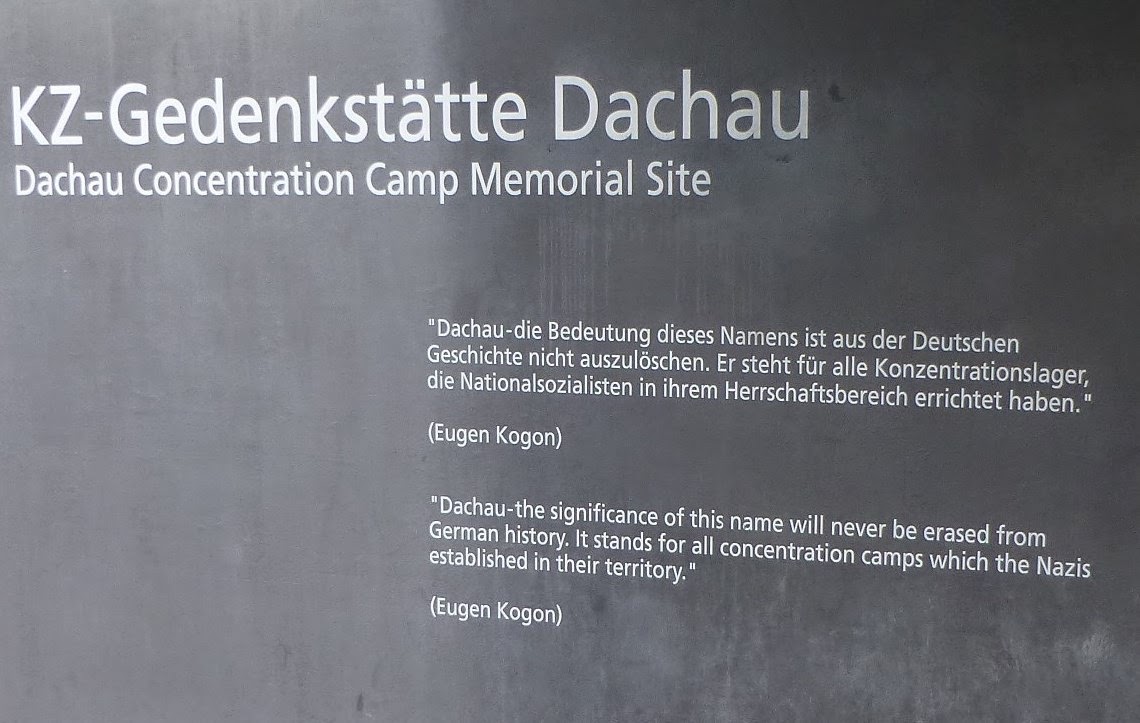 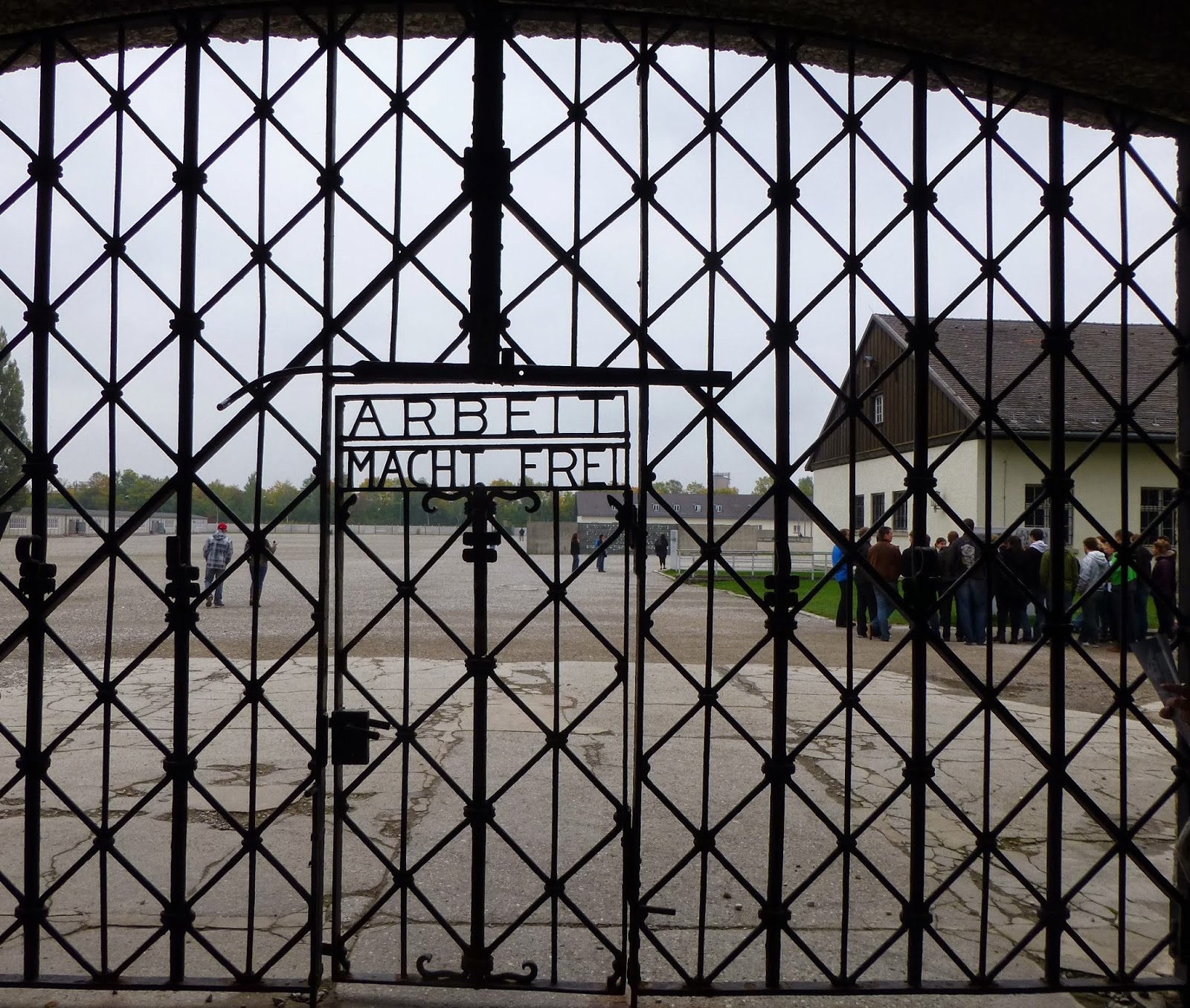 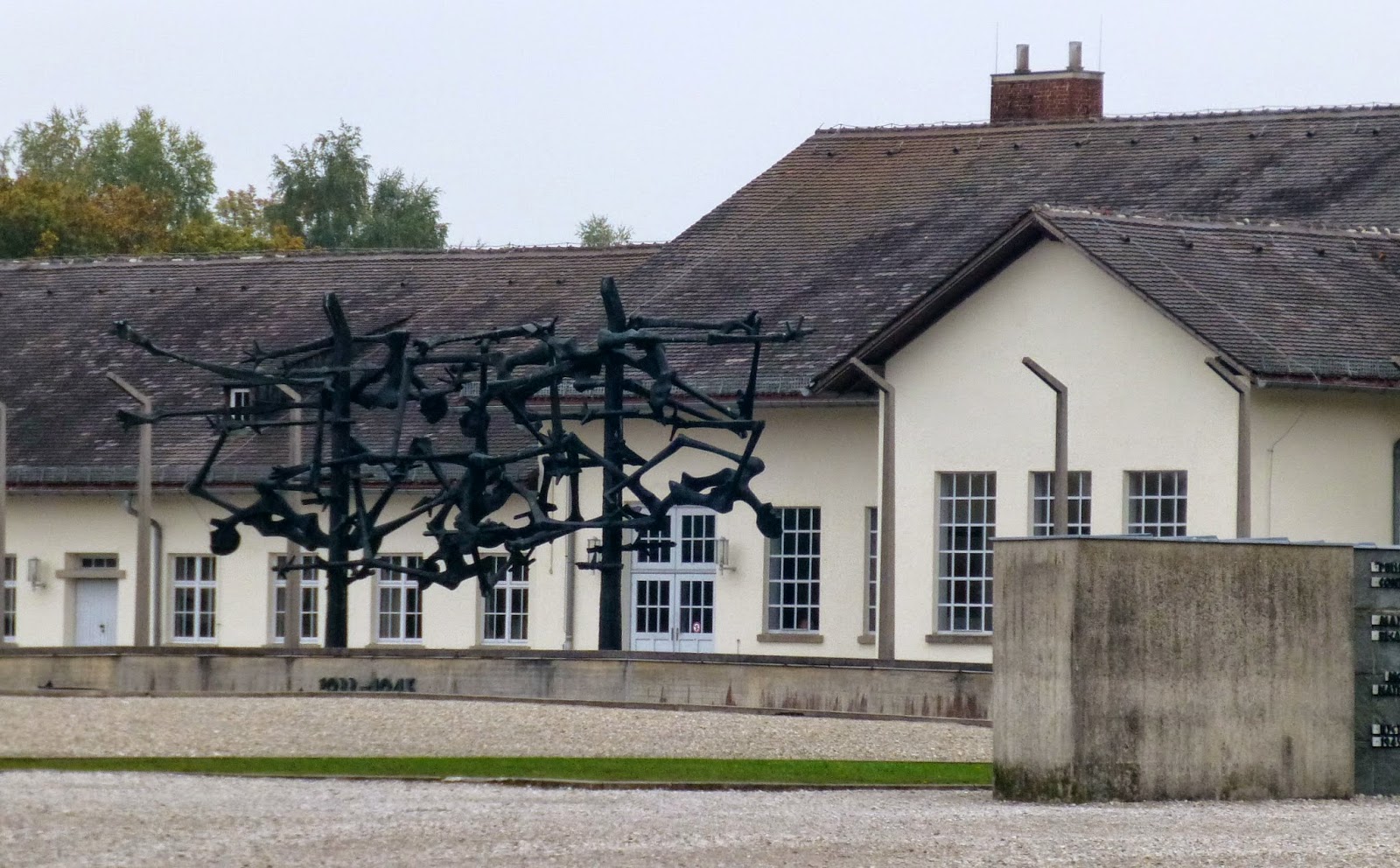 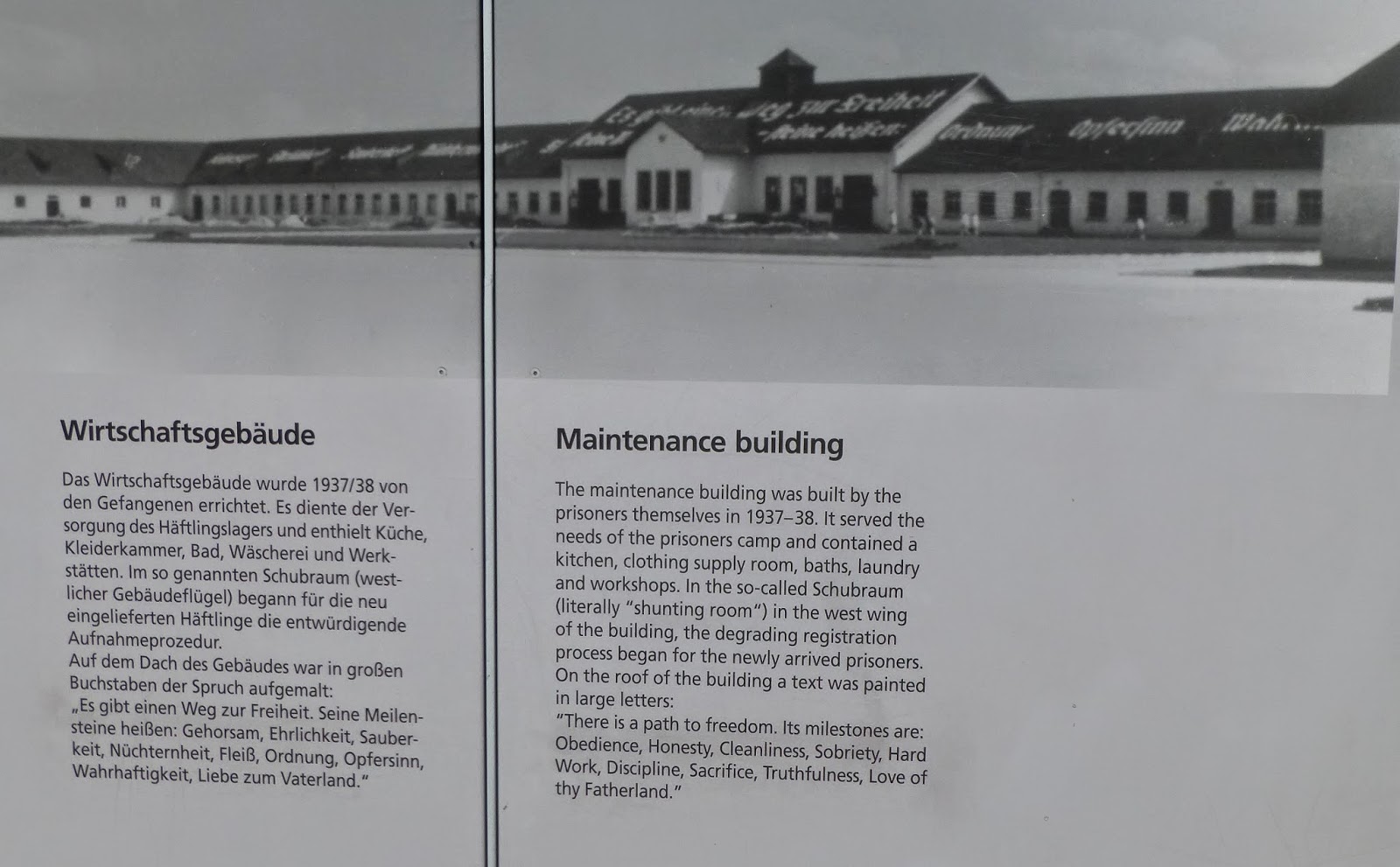 Below is the area where the barracks for prisoners stood. 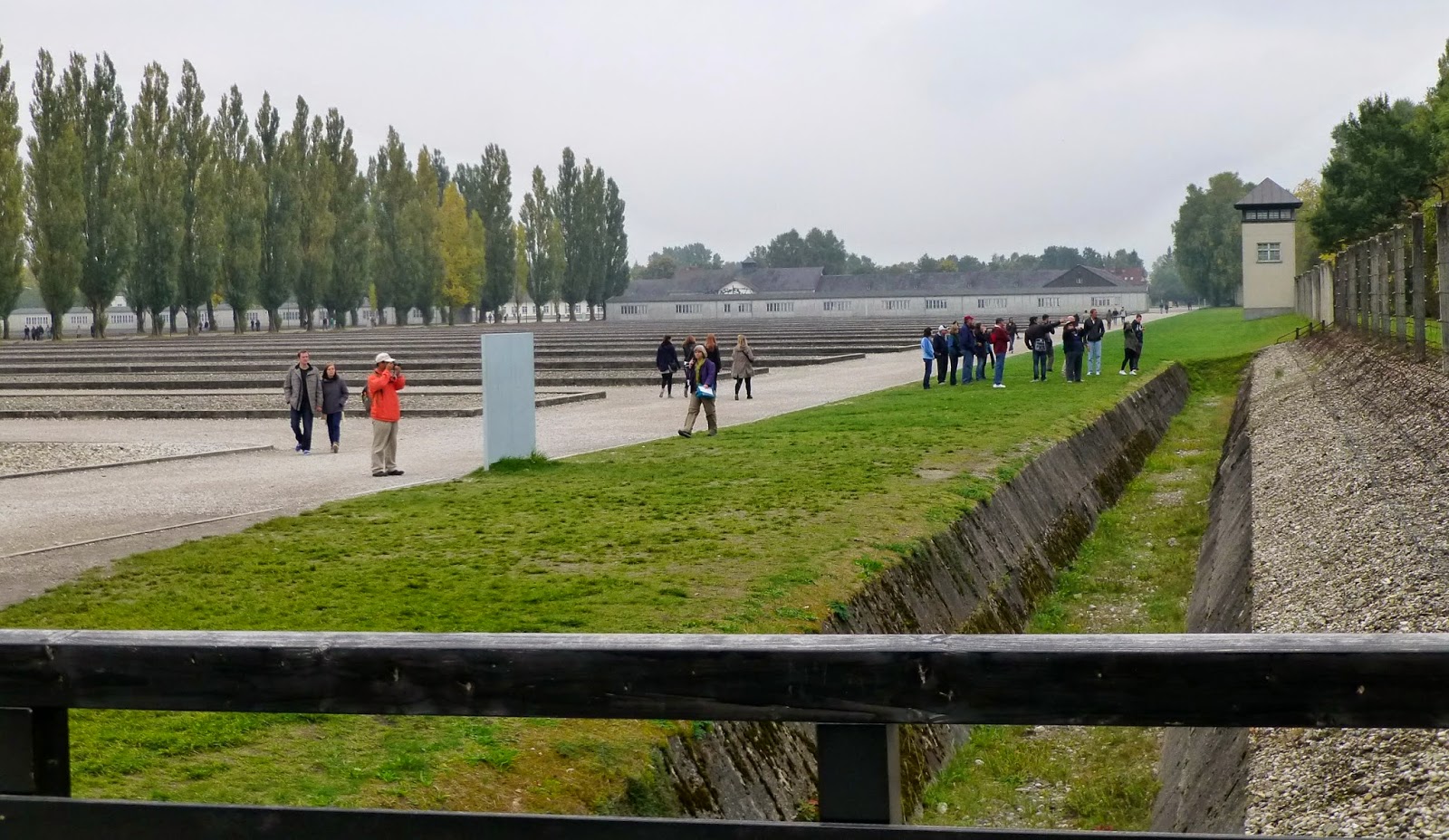 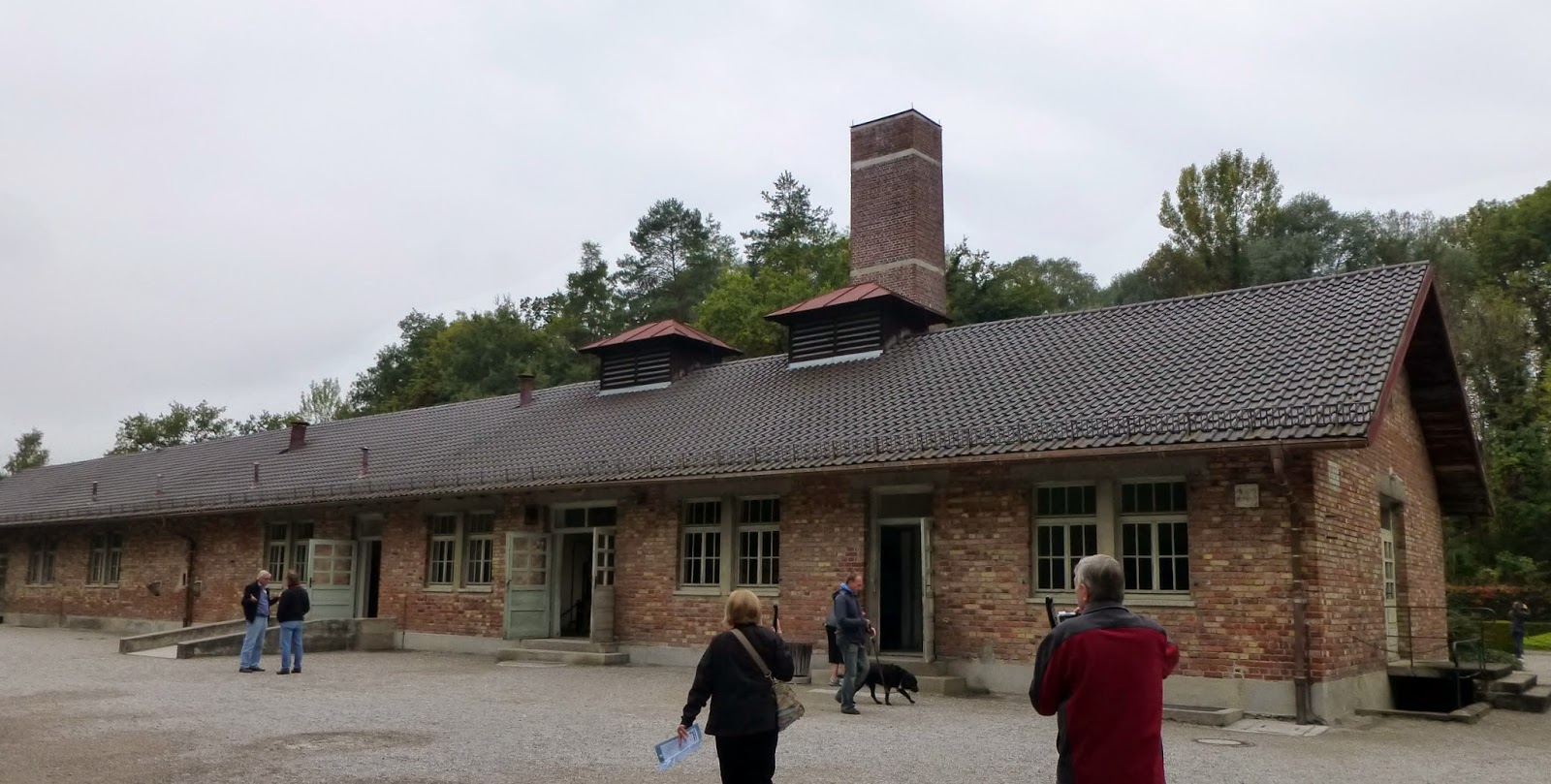 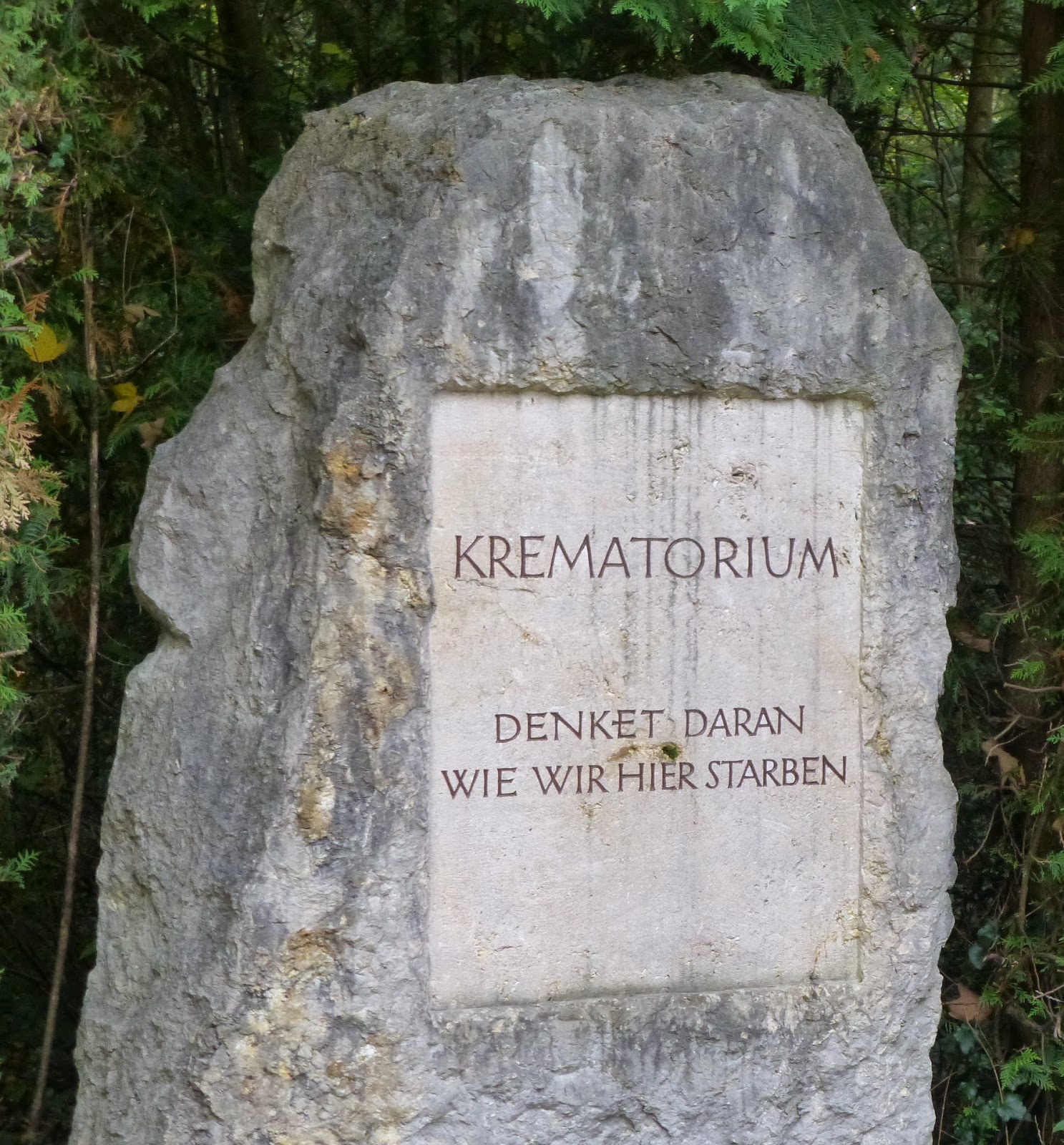 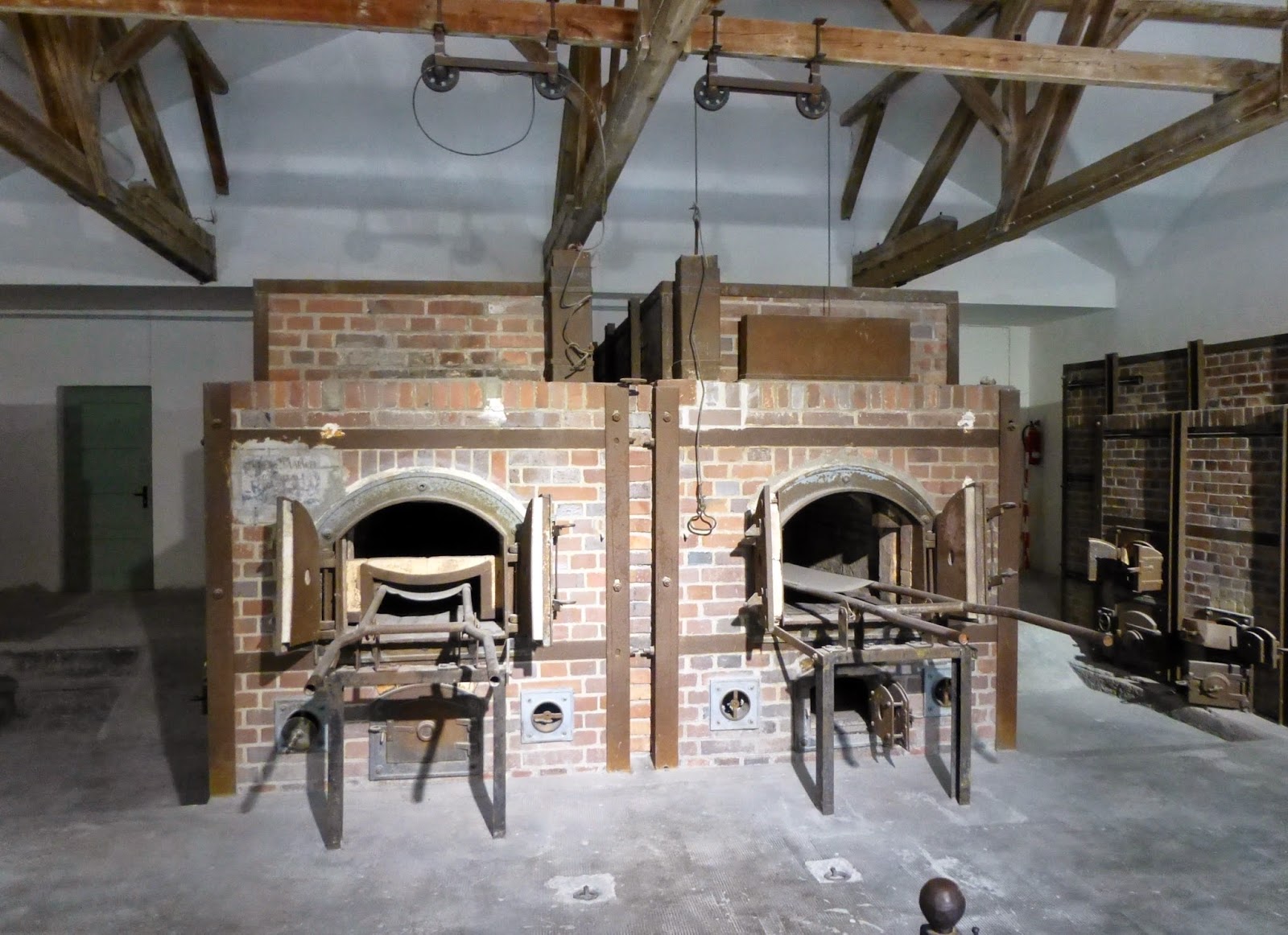 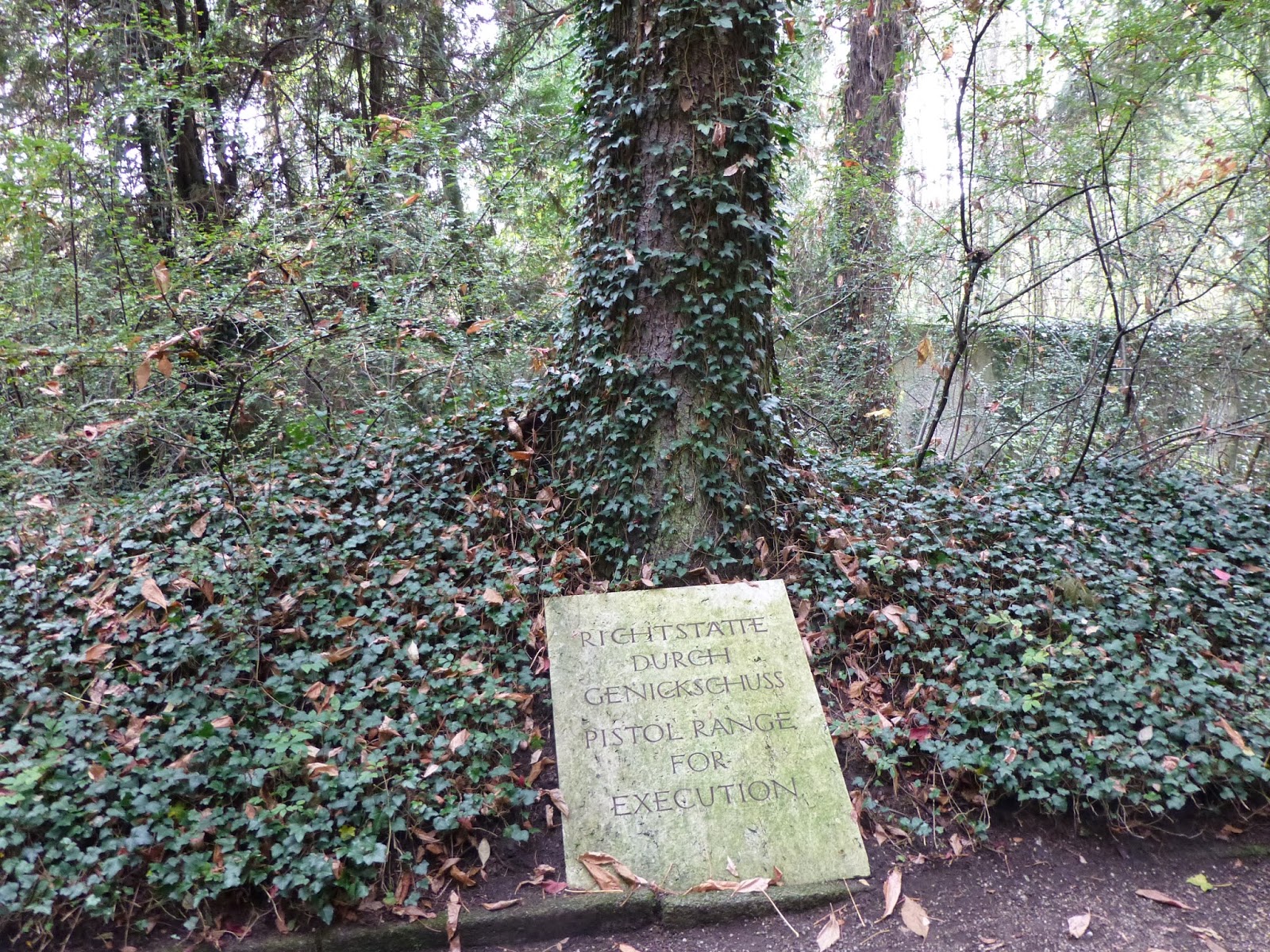 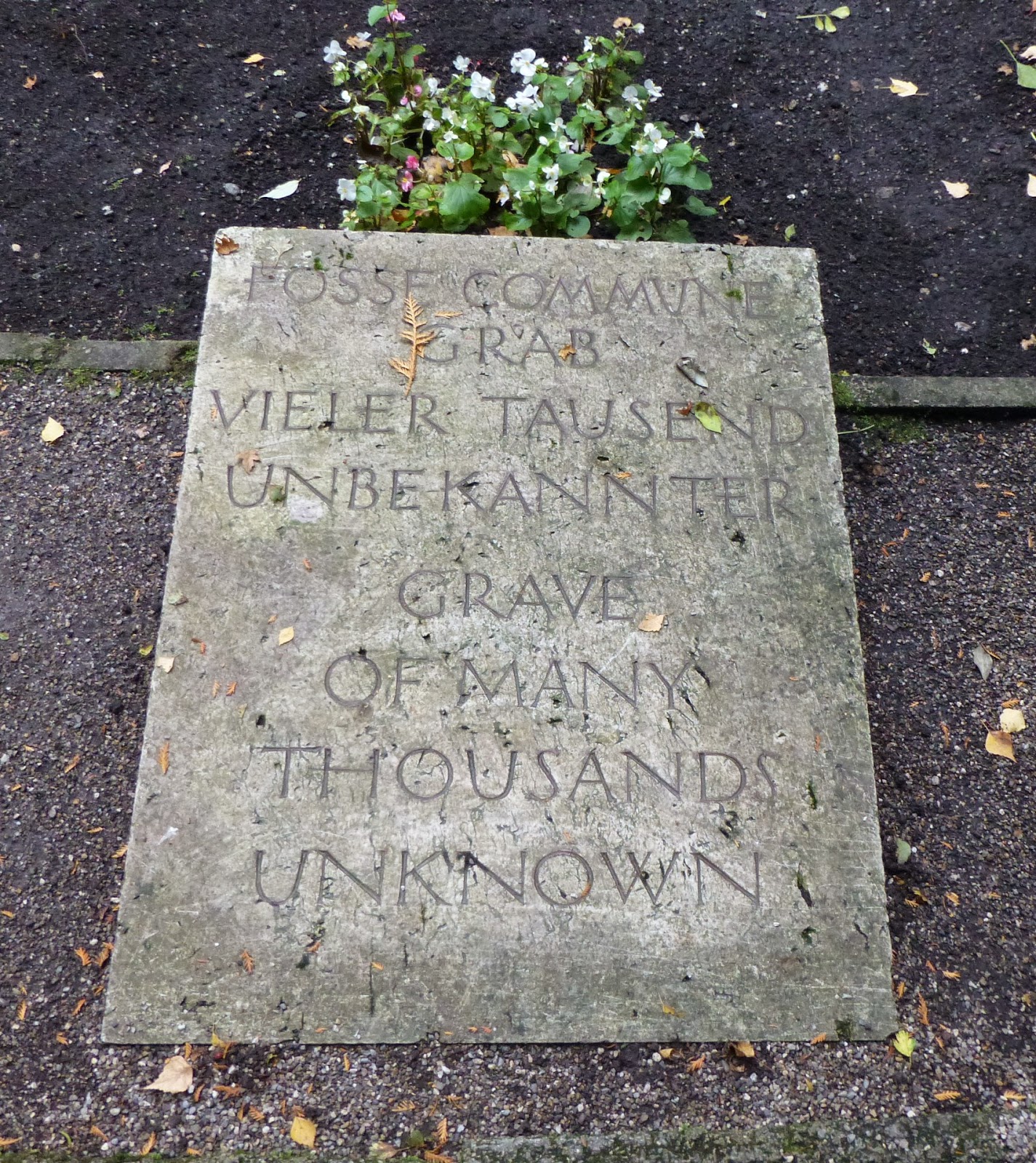 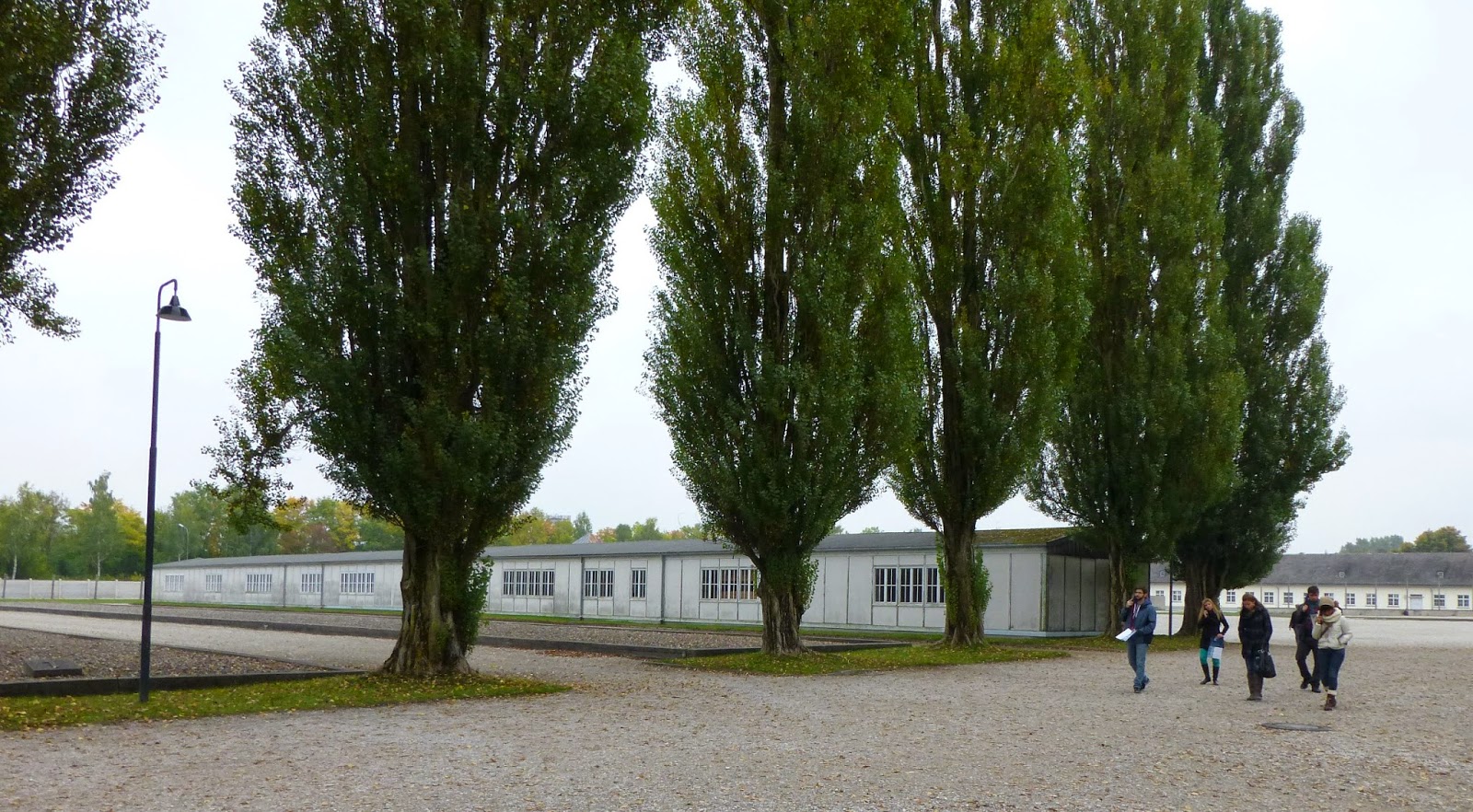 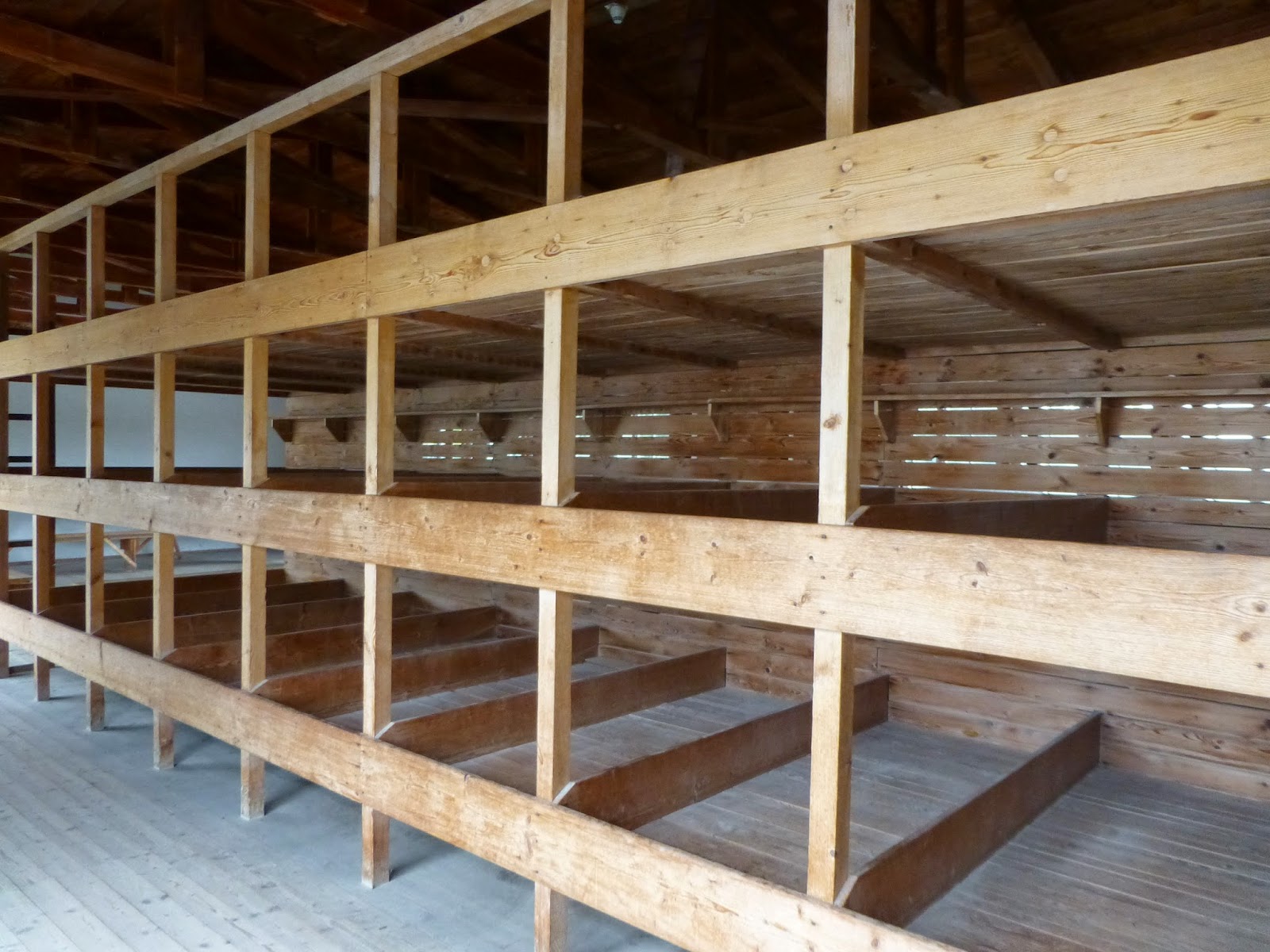 Update:  I did not realize at the time I was posting this that today is Holocaust Remembrance Day.